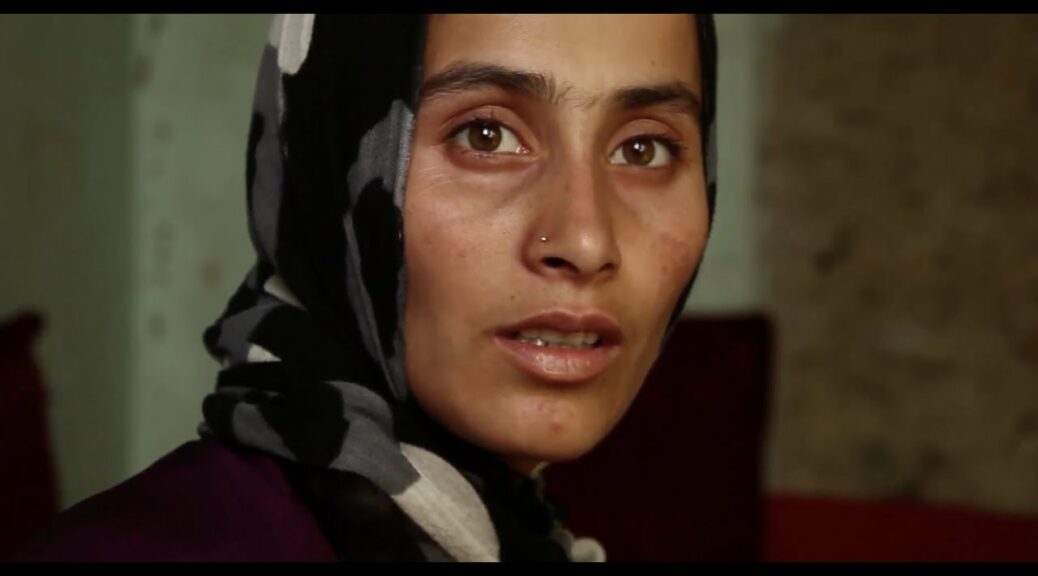 A celebrated documentary about a young, pregnant women determined to have her father sentenced for rape, as the first woman in Afghan history to charge a man with a sex crime
in a country where rape was legal until 2009. Thirteen times she has asked imams for help. Most of them told her to pray. The last one advised her to go on television, in a piece that caught the attention of the film’s director.