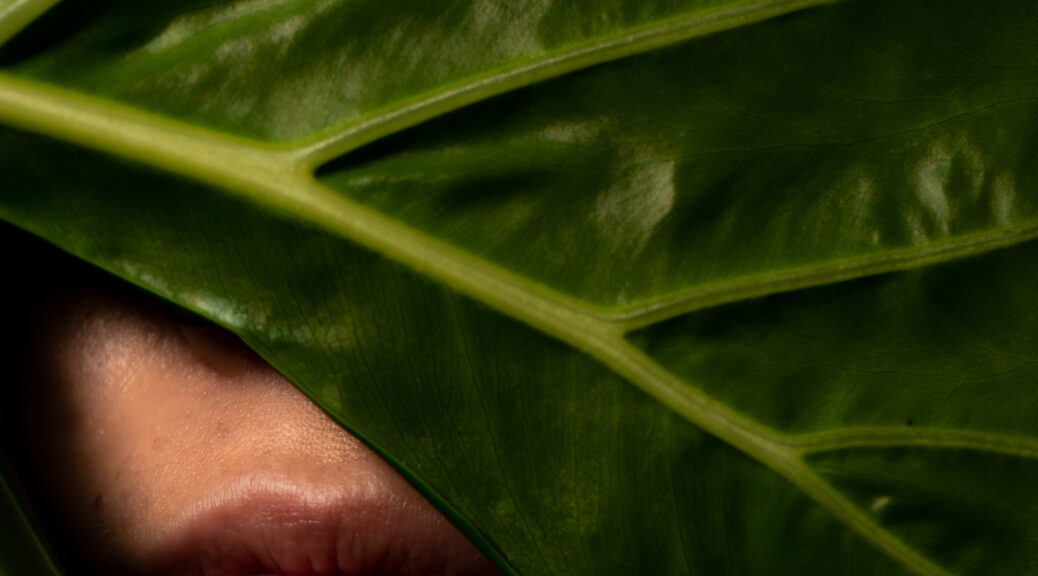 Screening films made by female directors since 2006! The 14th edition of the festival takes place at Cinema Panora in Malmö and selected venues in Skåne,  Febraury 12-15 2020.

IFEMA gives the possibility to see films not presented in Swedish distribution, to experience stories we do not know, to get a perspective on reality we might not even think existed. All films are of course directed by women.

More info on the festival 2020 is soon to come. 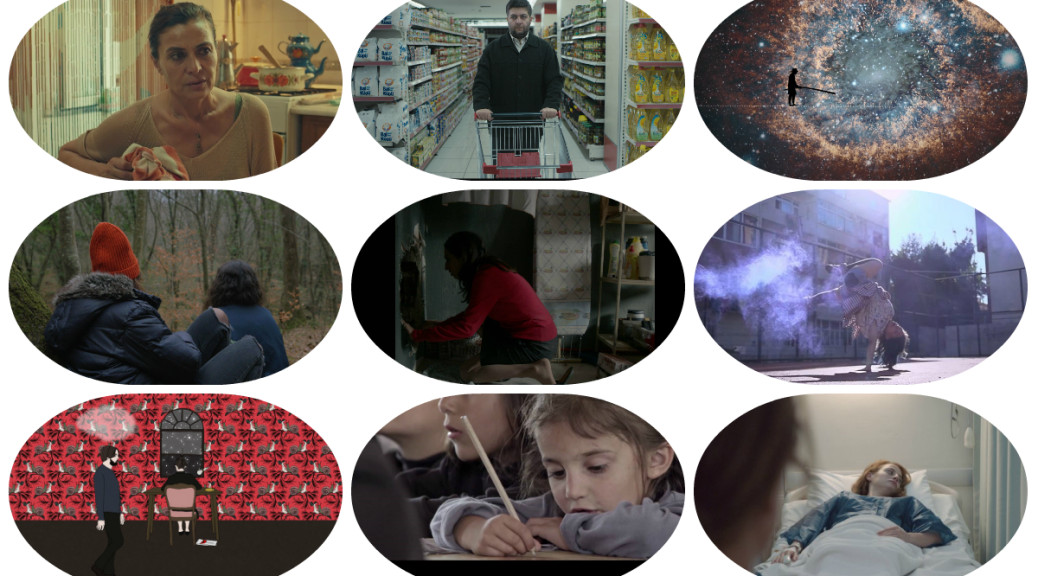 GROUND LEVEL
Director Ayris Alptekin Country Turkey Original
title Kot Farkı Language Turkish
Subtitles English Year 2016 Runtime 11 min
Is it beyond ethical boundaries or a legitimate
right to demand one’s wage during a funeral?
The old lady that Sevim nursed is dead. She
has to demand her wage which is already
belated for a few days.

ONE MOONLESS NIGHT
Director Pelin Kırca Country Turkey Original
title Aysız Bir Gece Language Turkish
Subtitles English Year 2016 Runtime 4 min
A story inspired by the mystical sufic poem
“The Conference of the Birds” by Farid ud-Din
Attar. The seven valleys cross through rooms
opening onto one another; there are walls,
windows and a poppy hanging in the air.

THE CIRCLE
Director Rûken Tekeş Country Turkey Original
title Hevêrk Language Kurdish, Turkish, Arabic
Subtitles English Year 2016 Runtime 14 min
In Mesopotamia, there are children of
different ethnicities, religions and languages.
Zelal, a 7 years old girl, is an ethnic Kurd as
well as religiously an Ezidi. Zelal attends a
school where the one and only official education
is based on Turkish.

MOTHER VIRGIN NO MORE
Director Derya Durmaz Country Turkey Original
title Gri Bölge Language Turkish Subtitles English
Year 2015 Runtime 7 min
An old habit of a young woman, laughing
when nervous, causes the person who
knows her best, her mother, to find out she
is not a virgin any more.