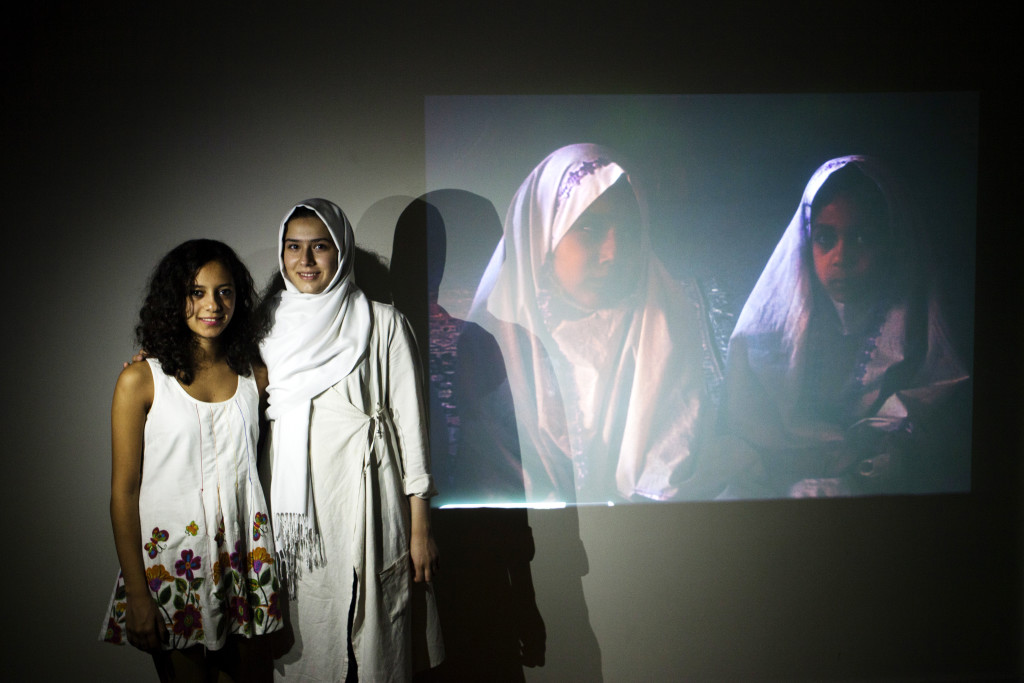 The hall is packed with chattering Iranian schoolgirls wearing lilac robes and white hijabs. An imam explains to them that at nine years old they have reached the “age of duty.” This, he says, is the moment at which puberty begins, bringing with it all the accompanying religious precepts. Their carefree days are over, and from now on the angel on the right shoulder and the devil on the left will be there watching, too, weighing up good and evil.

The scenes of this ceremony at school were recorded in 2005. Eight years later, filmmaker Firouzeh Khosrovani visits two of the children she filmed, the cousins and former best friends Melika and Maryam. What’s been happening to them in the meantime? In the intimate confines of their own surroundings, the two young women talk about their past and present, and how they see their future.

Fest of Duty comes as a refreshingly nuanced documentary about the religious practice of hijab and beneath. A much needed film in a world which is increasingly polarized around Islamic practices. 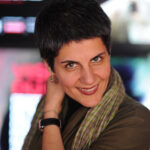 FIROUZEH KHOSROVANI
Firouzeh Khosrovani (Iran) settled in Italy to complete her art
studies at the Brera Academy of Fine Arts where she graduated
in 2002. Back in Iran, after having mastered in Journalism in
Tehran, she made her debut as a documentary filmmaker and
has since then directed several award-winning documentaries.