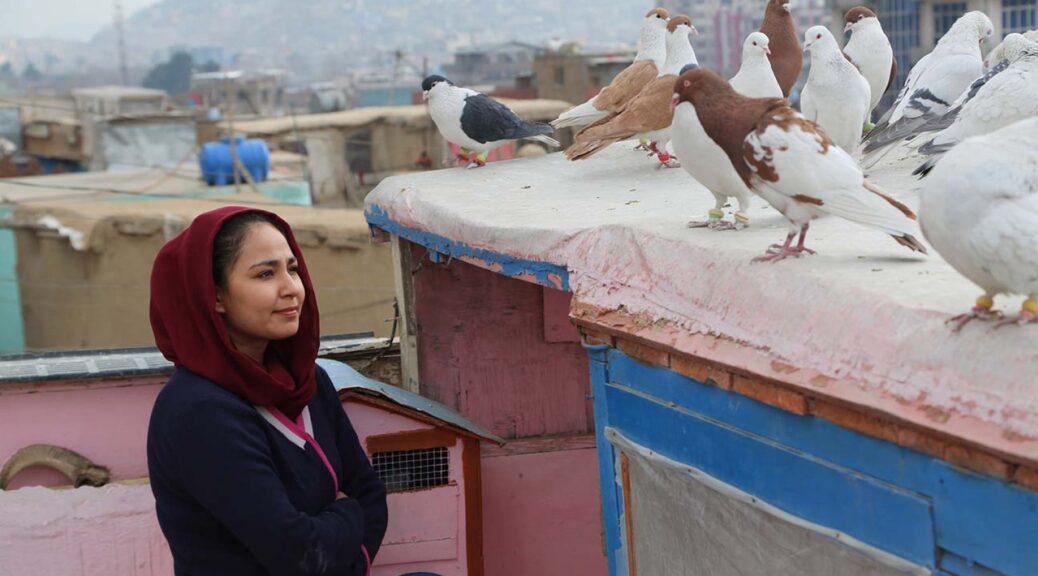 Hava, Maryam and Aeysha are all facing a big challenge in their lives. Hava, a traditional pregnant woman whom no one cares about, is living with her father and mother in law. Her only joy is talking to the baby in her belly. Maryam, an educated TV news reporter, is about to get a divorce from her unfaithful husband, but finds out she is pregnant. Ayesha, an 18-year old girl, accepts to marry her cousin because she is pregnant from her boyfriend who disappears after hearing the news. They are all trying not to give in to the imposed patriarchal society.

As the director Sahraa Karimi puts it herself: “My goal is to narrate the lives of the women who haven’t had a voice for many years, and they are now ready to change their fate.”