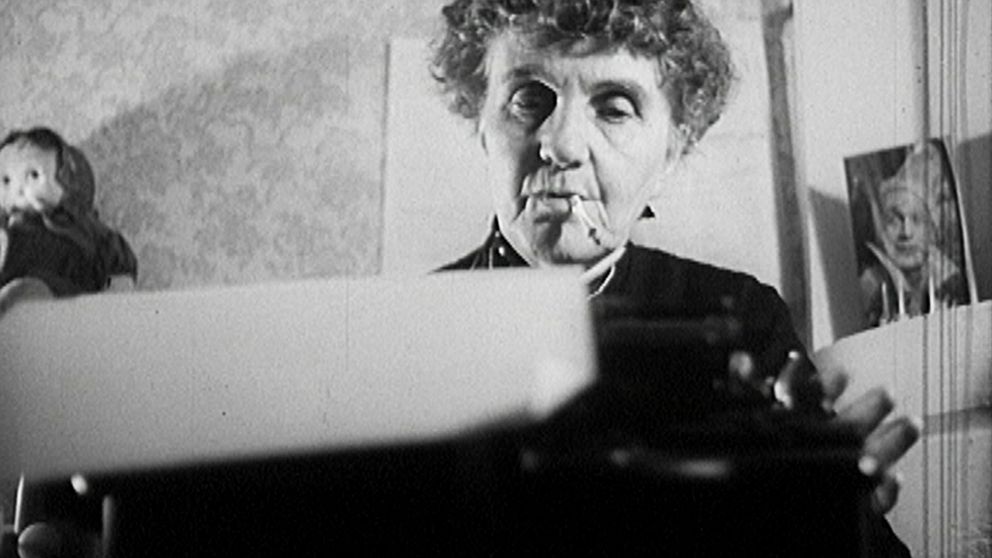 Moa Martinson is Sweden’s first #Metoo. She wrote about rape in the home, reached out to Swedish women like no other – and changed gender politics.

The 76-year-old activist and filmmaker Maj Wechselmann is unique in Swedish film and recently won the Moa award for her film art. With around 60 films, she is driven by revealing injustice, so also in this documentary. The film depicts the poor industrial slum in Norrköping around 1900 and draws parallels between the chauvinistic culture in the Swedish Academy now and then.