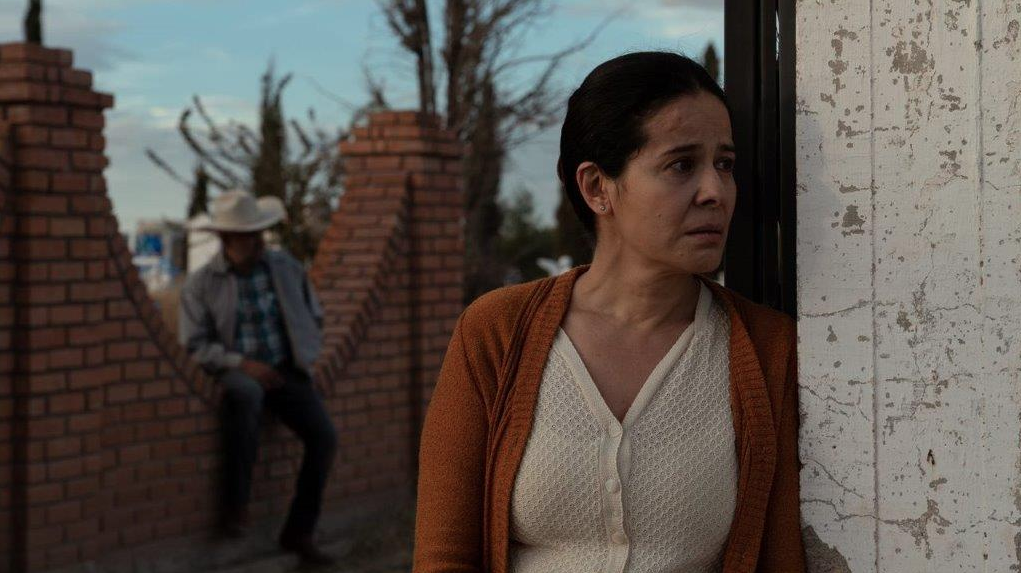 The film tells the story of Cielo, a mother in search of her daughter, abducted by a criminal cartel in Northern Mexico. As the authorities fail to offer support in the search, Cielo takes matters into her own hands and turns from housewife into avenging activist. She begins her own investigation and gains the trust of Lamarque, an unconventional army lieutenant working in the region. He agrees to help Cielo in her search, as her data may also be useful for his operations. Cielo’s cooperation with Lamarque draws her further into a vicious circle of violence.

Teodora Mihai is a Belgian-Romanian filmmaker and scriptwriter. She was born 1981 in Bucharest, Romania and came to Belgium 1989. Mihai studied film at the Sarah Lawrence College in Upstate New York and worked as script supervisor, assistant director and TV maker. She is primarily working with documentary projects which was the intention even with La Civil. As the project became too dangerous to continue it was changed into fiction film and is Mihai´s debut as a fiction filmmaker.