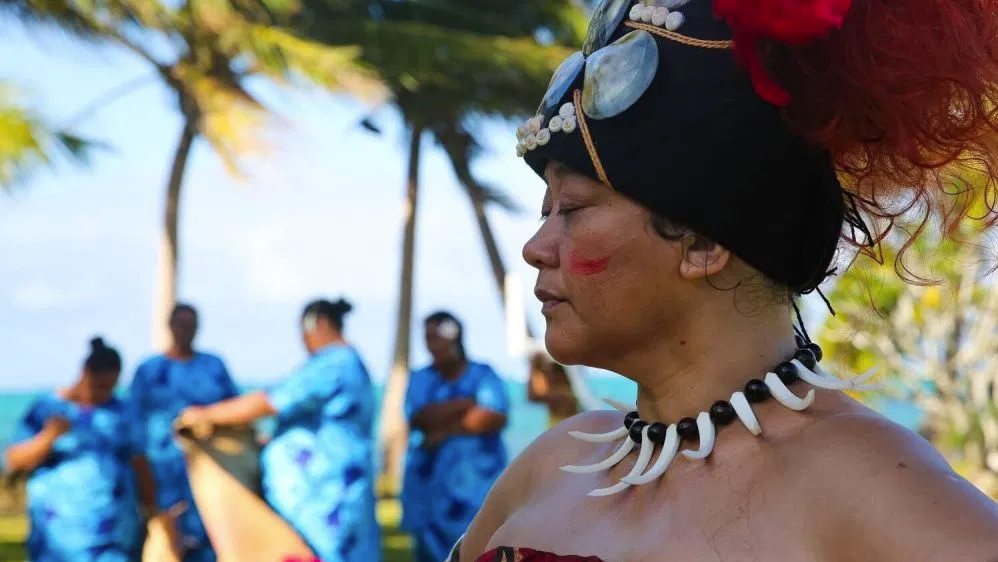 Eight female filmmakers from islands in the southern Pacific have teamed up to portray the girl Vai’s emancipating journey from girl to woman.

Vai is a beautiful portmanteau feature film made by eight female Pacific filmmakers, filmed in seven different Pacific countries: Fiji, Tonga, Solomon Islands, Kuki Airani (Cook Islands), Samoa, Niue and Aotearoa (New Zealand). In each of these Pacific nations ‘vai’ means water. It is about the journey of Vai, played by a different indigenous actress in each of the Pacific countries and we follow Vai from the day she is 7 years old until she has turned 80. It is a story that in itself obtains stories of so many more girls and women and has a strong overall theme of female emancipation.