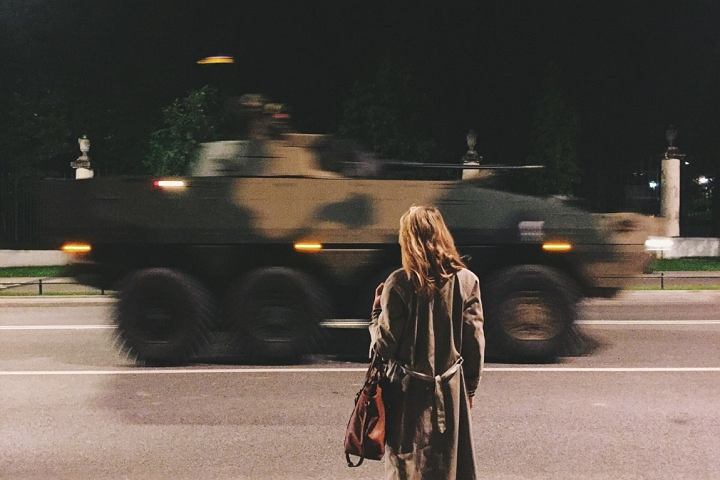 In a contemporary world in one of the European cities, three friends, as they face a military conflict in their country, must modify their plans for the future.

Hiding from pogroms, a group of Jews creates the closest thing to a home they can. The War seems to be passing them by from afar. But even the best hideout can one day be discovered. 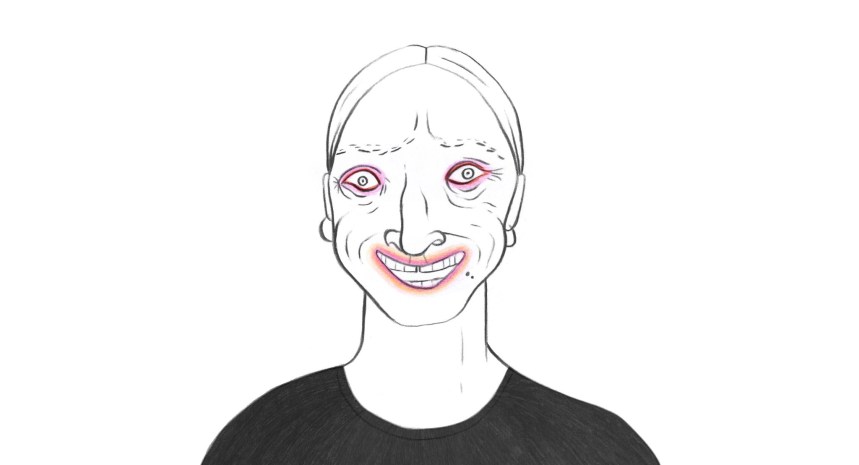 A portrait of a woman in an exhausting relationship which allures and repulses at the same time. 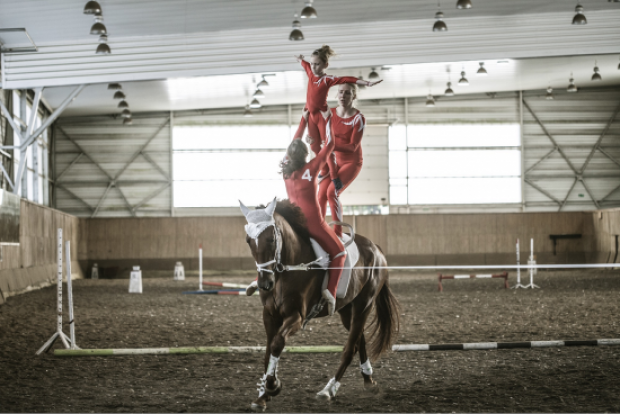 Zuzia is 12 years old and has been training vaulting for two years. Another intensive season begins but something has changed. Zuzia has changed, as girls at her age naturally do. 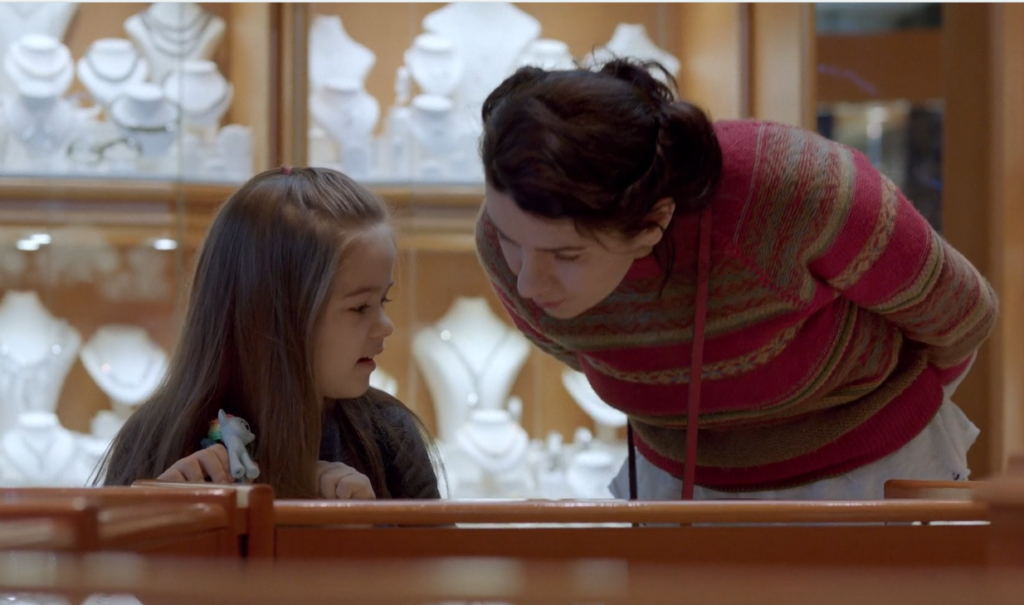 The last weekend before Christmas. Kama meets with her daughter Tosia, who lives with her father. As the events spiral out of control, Kama makes a decision which will have an irrefutable impact on their relationship.