In collaboration with Filmcentrum Syd we proudly present a short film night with Swedish short films! 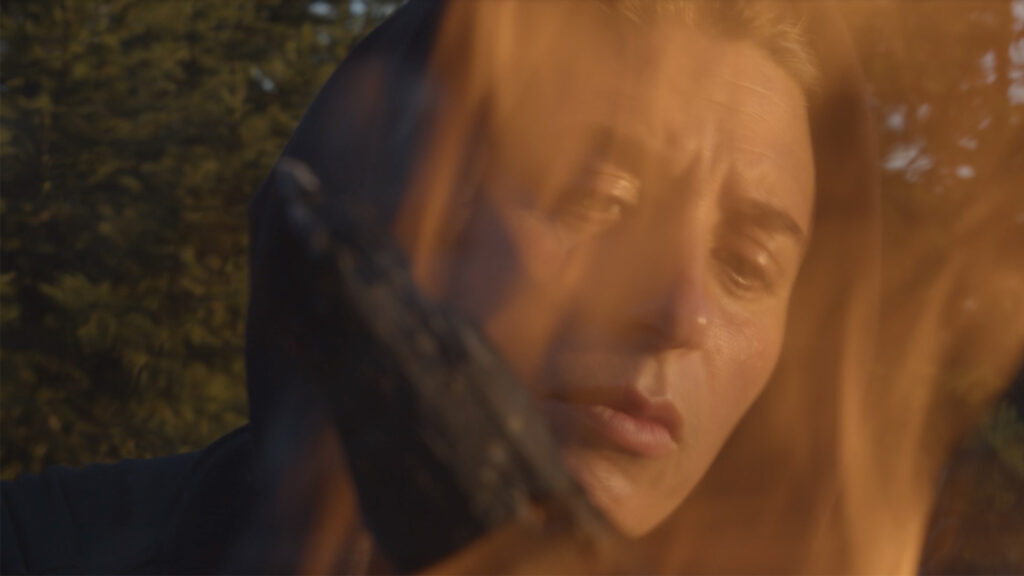 A group of queers is summoned to perform the ritual of the lesbian odyssey, united by queer experiences, dreams and the relationship to the north. Because desire matters. Because place defines. A tribute to those who were pioneers, walk beside us, have our backs. Those who have made and still make it possible for us to live our lives.

In their films, Tove Pils work with themes

revolving around power, sexuality, gender and the crossing of boundaries. They work with both documentary and fiction, and their previous projects include Take My Sex Away (2007), To not explode (2008), PUSH ME (2014). 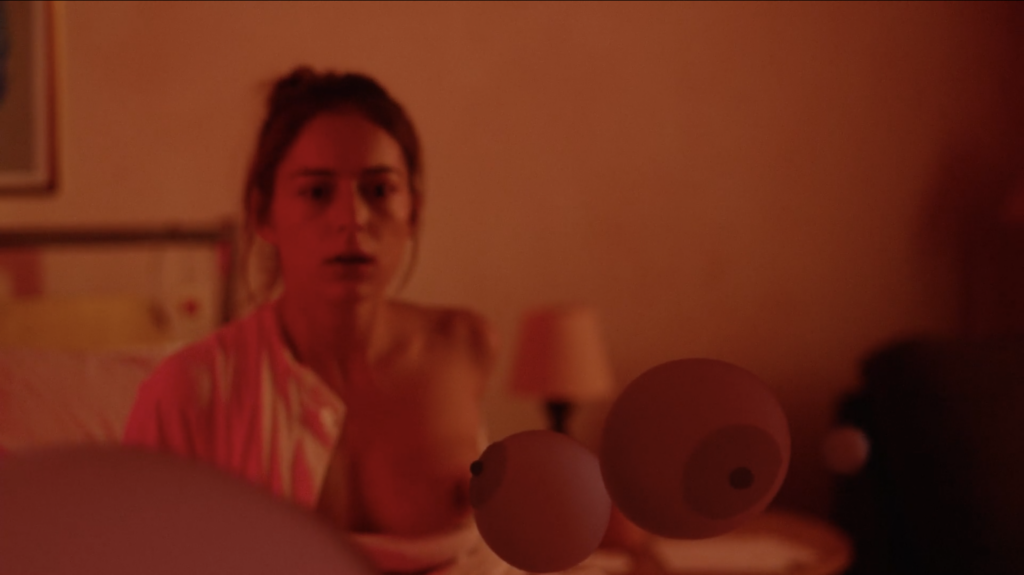 The new mother Liv arrives with her boyfriend in the maternity ward with her first child, Ellen.

Liv´s happiness turns into anxiety when she finds out how difficult it is to breastfeed. A story about the expectations we have of modern parenthood and the idea of the woman as a life-giver and provider of unconditional, motherly love. It is based, loosely, on the personal experience of becoming a mother.

Anna Nolskog is a Swedish filmmaker and screenwriter born in 1984

and based in Stockholm. Her debut 2013 was the  short film Boygame, an LGBTQ dark comedy. The film was a festival hit and screened, among many places, at Frameline in San Fransisco and at Outfest LA, and it competed for the Iris Prize in Cardiff, Wales. Ellen Ripley is a drama/psychological horror film, premiered in Sweden in 2021.  Kontakt: anna@tvaljusfilm.se 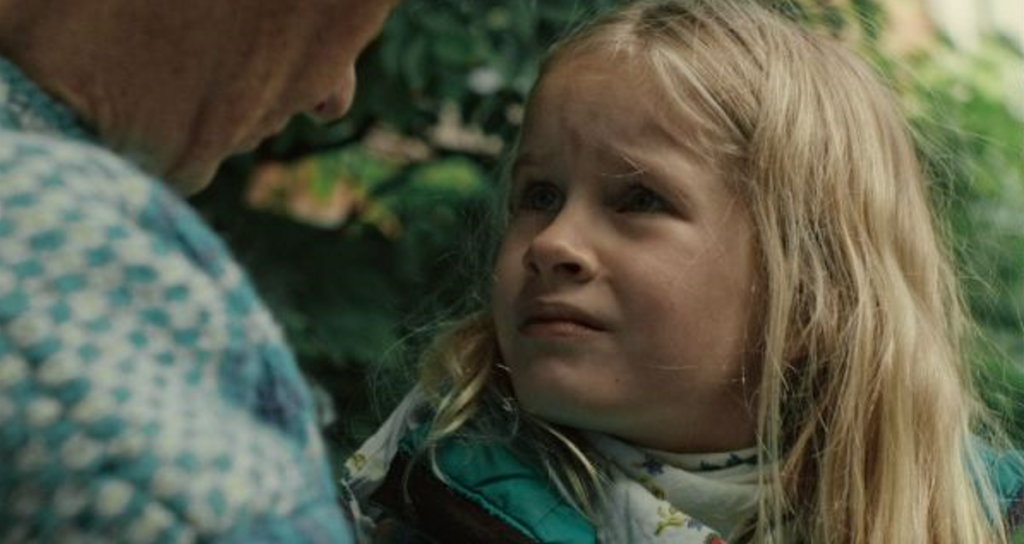 Vida is waking up from a horrid nightmare finding out that her parents are going to divorce. Shortly after Vida´s mother is introducing a new boyfriend. A short drama taking place in Malmö in 1988 about changing father figures from a five-year-old girl’s perspective.  It’s an aesthetic, poetic, and heartwarming story about family love, divorce, and fear of change.

performance artist based in Malmö. She directed and produced Iphigenia (2011), a feature documentary, very well received by Swedish television.  In Just Deserts (2010) she was writer, actress and director. She is known for her passion telling strong and original stories. You Promise is her second narrative short film and is partly inspired by child memories. Kontakt: lin.laurin@gmail.com 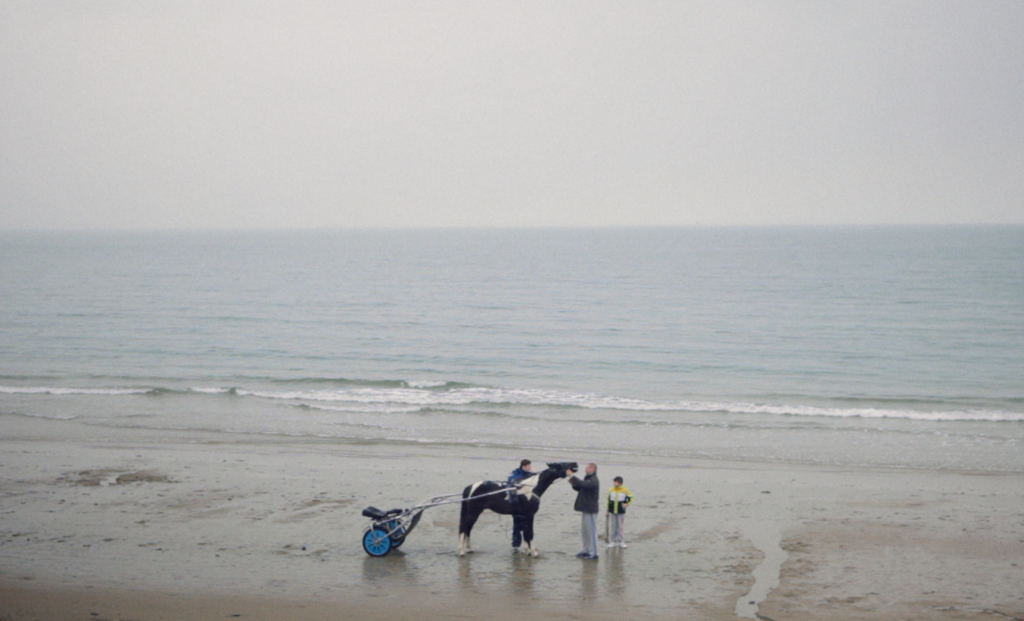 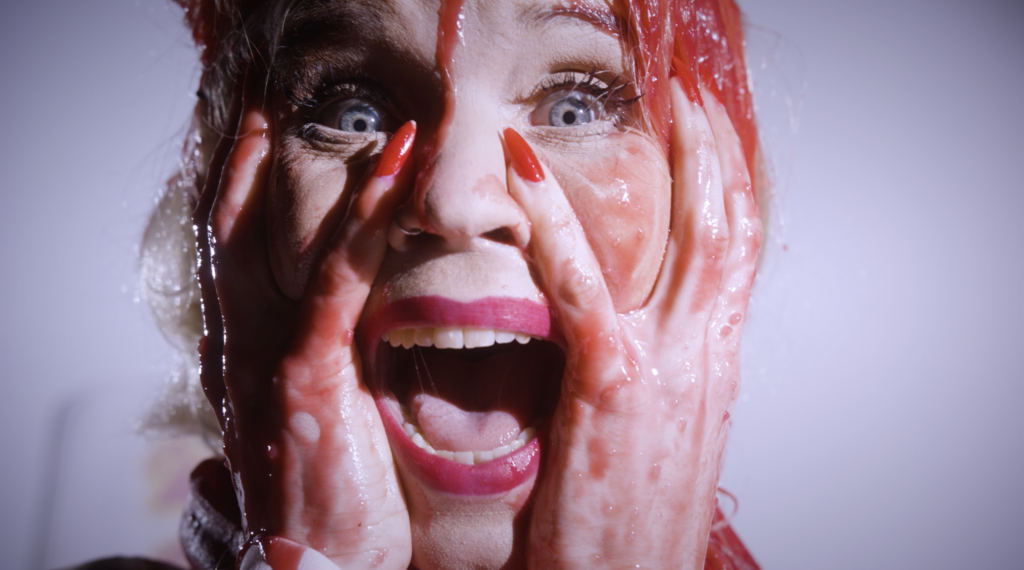 Dreams are not always what they seem to be.

Matilda Svedberg is a Malmö-based filmma

ker who likes to explore the experiences and expectations of women.