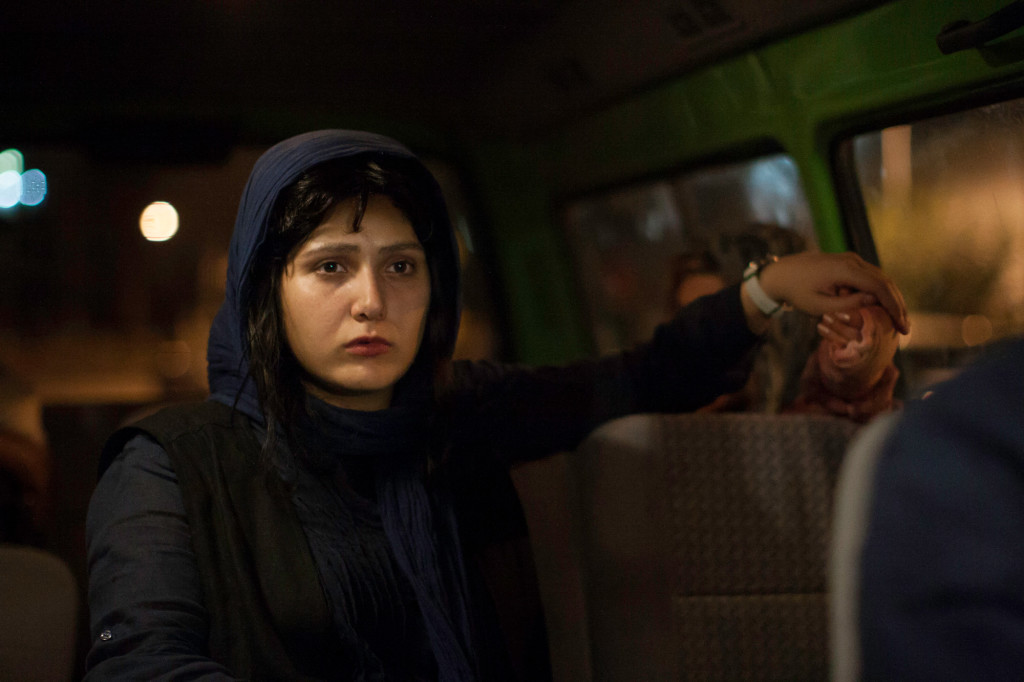 One of Iran’s most popular and internationally acclaimed directors
is back with an anthology film as groundbreaking as her previous
works. Rakhshan Bani-E’temad takes us through a Tehran bristling with destinies, poverty, love, despair, drugs, philosophy, prostitution, political activism, bureaucracy and hope creating a tale brimful of poignant warmth and humanity.

Bani-E’temad did not choose to do an anthology film for artistic
reasons but to circumvent the country’s tough regulations on feature film production. The seven short films were made separately and only several years later made into the feature film it was meant to be.

As of today, Tales has been screened and awarded at festivals around the world but despite the international success Bani-E’temad states that she makes films for the people of Iran. Would a film be banned in Iran, she would not let it be screened outside the country either.

RAKHSHAN BANI-E’TEMAD
Rakhshan Bani-E’temad (Iran) is an internationally and critically acclaimed Iranian film director and screenwriter. She is widely considered Iran’s premier female director, and her films have been praised at international festivals as well as being remarkably popular with Iranian critics and audiences. Her title as “First Lady of Iranian Cinema” is not only a reference to her prominence as a filmmaker, but it also connotes her social role of merging politics and family in her work.