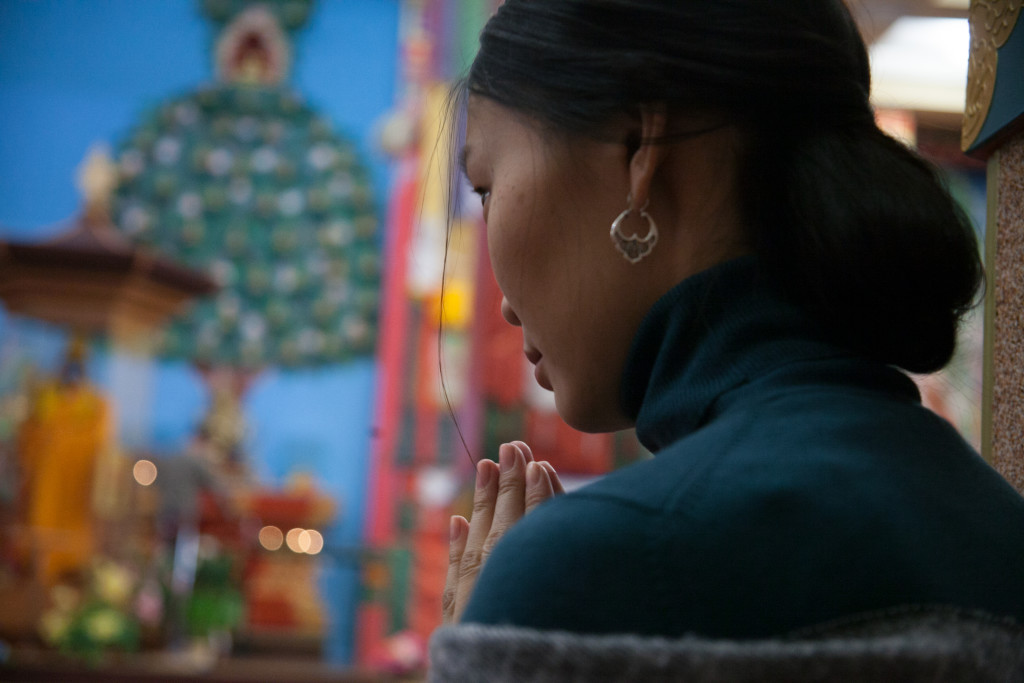 A woman living in a remote fishing village in the Russian republic of
Kalmykia promptly packs a bag and rushes out of her house; out of the life, community and the marriage that stifles and restrains her. Once at the bus stop, she freezes. The woman is named Elza and when her husband comes home from his work as a fisherman later that day she is still there, and the dinner is ready.

The Gulls is an immensely beautiful and skillfully atmospheric feature debut from director Ella Manzheeva. It is also the first film from Kalmykia in over 25 years and a poignant story of a woman’s emancipation as well as a realistic insight into the Kalmyk society. With around 290 000 inhabitants and Buddhism as the main religion the republic is placed with its southern border along the Caspian Sea. The sea which is the main but meager source of income for the population of the small village where Elza lives. 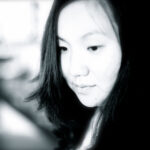 ELLA MANZHEEVA
Ella Manzheeva (Russia) studied music from childhood. In
2005 she graduated from St. Petersburg State University of
Film and Television, specializing as Sound Director. In 2007
she entered the Postgraduate School of Scriptwriters and Film
Directors in Moscow, specializing as director. The Gulls is her
feature debut which premiered at the Berlinale 2015.