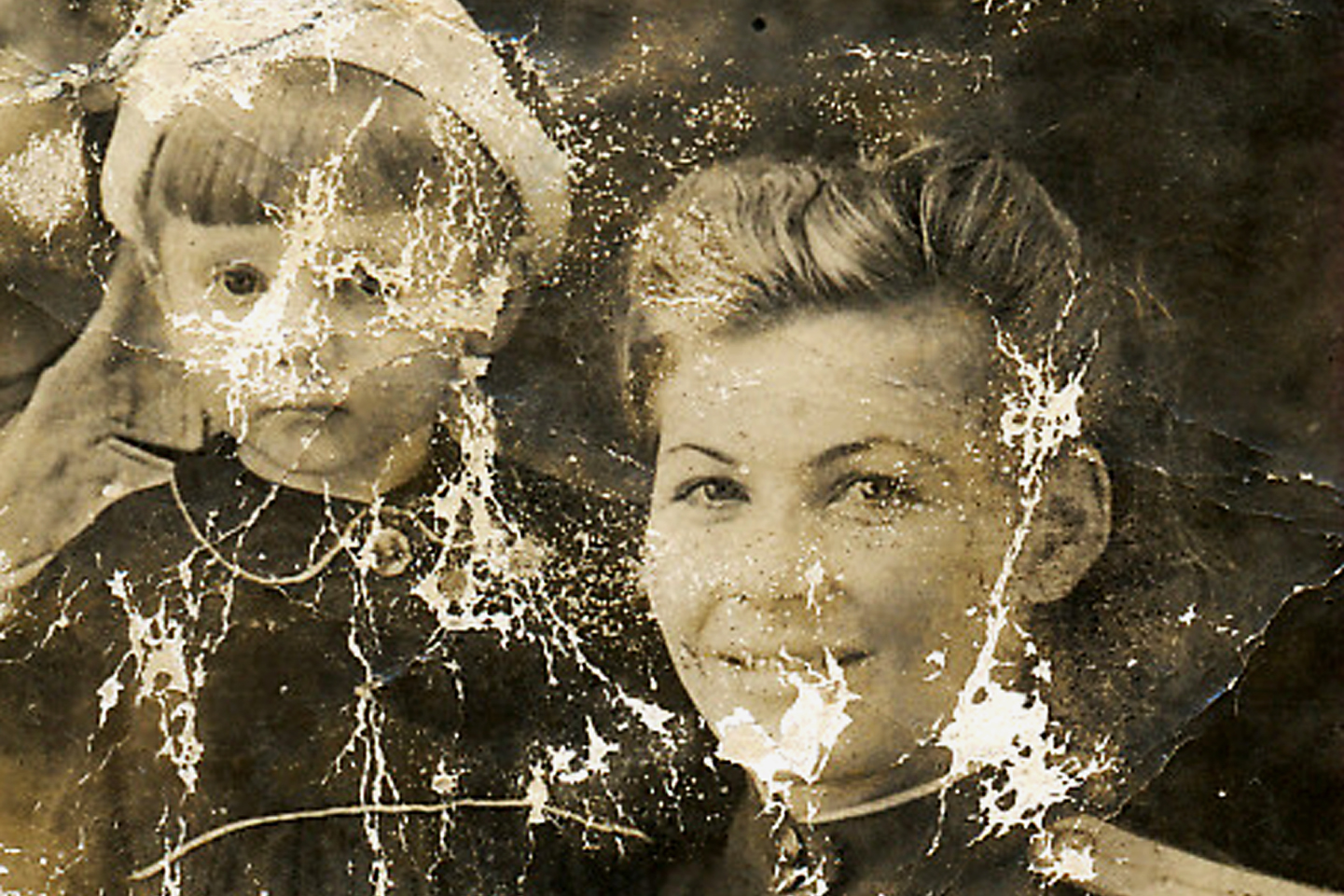 ”December 1942, Voronezh, Russia. World War II. A young woman crouches in a snow-covered field near the front. She bears down once, and then again. That is how I was born. My mother, a Ukrainian, a nurse in the Red Army, served until the end of the war in field hospitals, bombed-out hospitals or small tents in the forests. For eleven months I lived with her by the shifting fronts. She never talked about the war. “Just leave me be”, she used to say. But two years before she died, we filmed with her. With that material and with many questions, I set off on a journey to Ukraine and Russia. I was looking for the young woman from back then, for a sense of her life.” – Tamara Trampe

The filmmaker Tamara Trampe will introduce the film. After the screening she will talk with audience together with the journalist Ingela Brovik.

Tamara is also participating in the seminar “Two mothers and the World War II” in Stadsarkivets hörsal 18th of April at 17.00-18.00 o’clock. Read about the seminar. 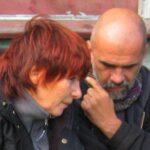 About Tamara Trampe
Born in Voronezh, Russia, 1942. Script and dramaturgy advisor at the DEFA film studios in Babelsberg from 1970-1990. Freelance director, scriptwriter and playwright since 1990. Known for among others Weiße Raben – Alptraum Tschetschenien (2005) and Der schwarze Kasten (1992).