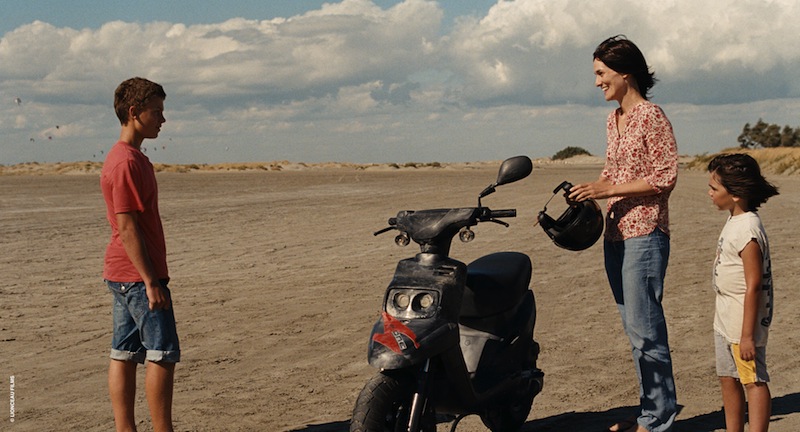 When he first enters the Montpellier Opera House, Victor knows nothing about music. Nor does he know his father, Samuel Rovinski, who is there to conduct Mahler’s 6th Symphony. To change the course of his suddenly uncertain future, for Nadia his mother, for Luna whom he has fallen in love with, Victor has decided to step out of the shadows. He’ll go as far as he needs to. 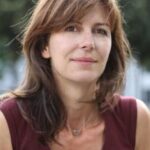 About Alix Delaporte
Born in Chatou, Yvelines, France, 1969. She is among others known for her short film Comment on freine dans une descente (2006) and her first feature, Angèle et Tony (2010). The Last Hammer Blow is her second feature film.