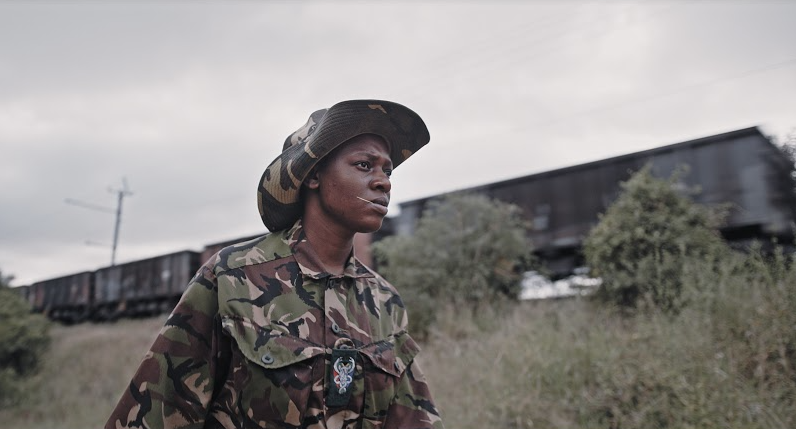 The documentary gives a portrait of three members of the Black Mambas, an ambitious group of South African women who protect the Big Five animals from poachers in Kruger National Park. It’s a dream job that empowers women, or so it seems. The film presents a complex picture of the shady side of nature conservation. Beside the three women, who each have a different perspective on their position, we also hear from a man driven to poaching by hunger. Black Mambas reveals that colonialism as well as racism is most alive. 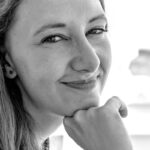 Lena Karbe was born in 1986 in Saint Petersburg, Russia. She has a double Bachelors degree in in Performing Arts at St. Petersburg and New York, successful studies in Film Aesthetics at Oxford University and production and media business in Munich. “Black Mambas” is her feature-length debut, premiered at the CPH:Dox festival in 2022 and at the Docs Fest in Pordenone, Italy.