New for 2022 is that the IFEMA Audience Award will be given to the best fiction, the best documentary AND the best short film!

In all 18 000 SEK will be divided between the films and as a member of the audience you will be able to participate in the selection of the best films of the festival.

We are very happy to announce this year’s winners:
Short film: Lovar du? by Lin Laurin
Documentary: Reunited by Mira Jargil
Feature film: See you then by Mari Walker 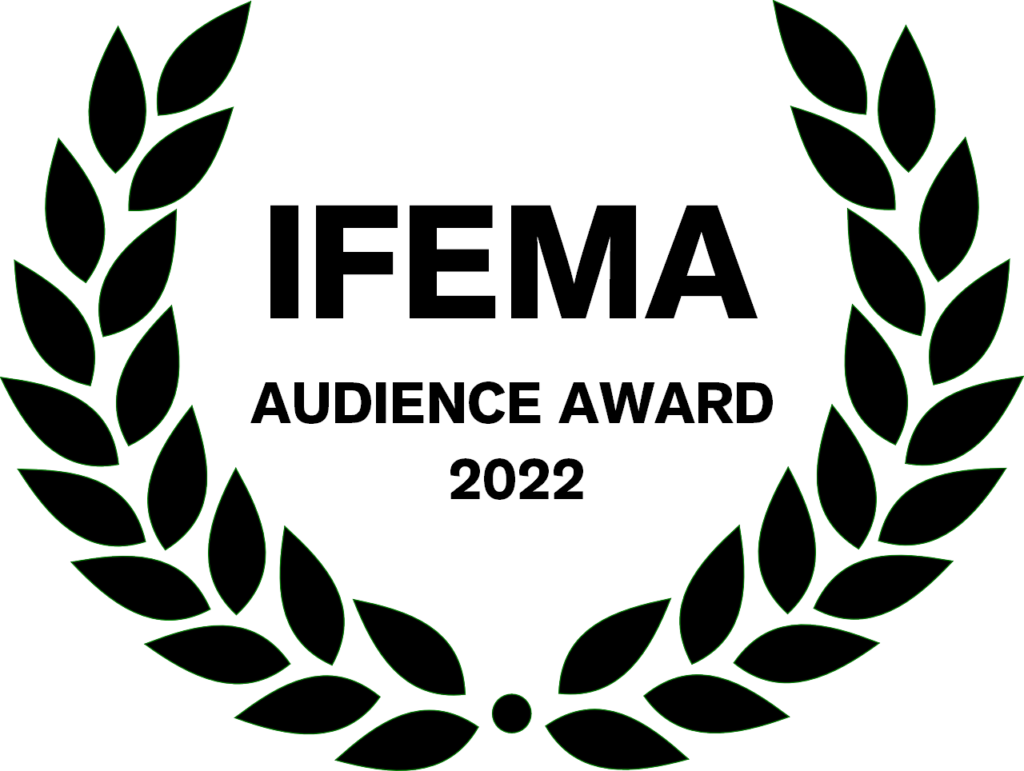