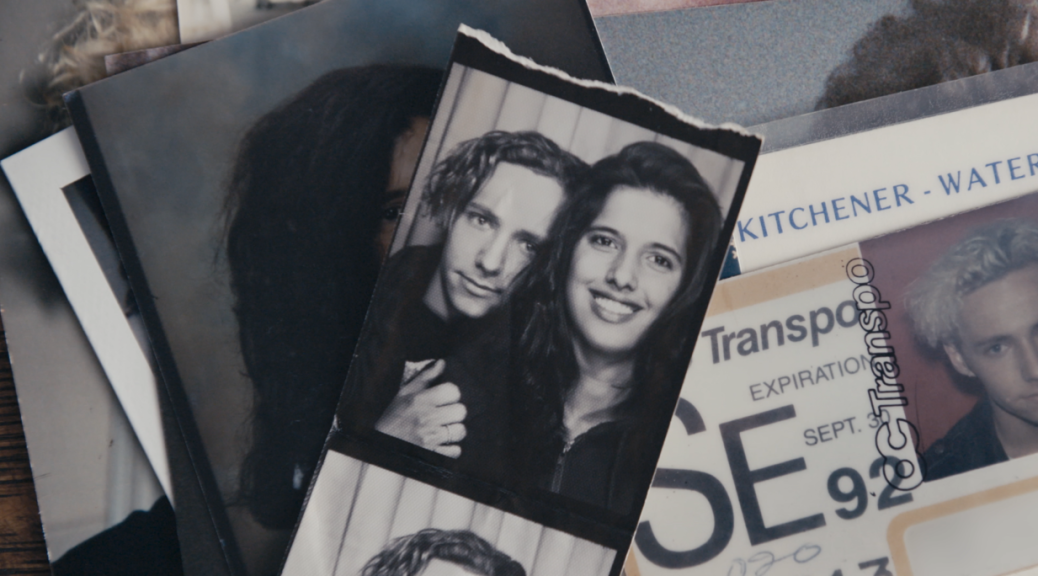 On a hot summer night 22 years ago, 18-year-old Attiya Khan ran
through the streets, frightened for her life. She was fleeing her
ex-boyfriend Steve, who’d been abusing her on a daily basis. Now,
all these years later, Attiya has asked Steve to meet. She wants to
know how he remembers their relationship and if he is willing to take responsibility for his violent actions.

This emotionally raw first meeting, filmed by Attiya with Steve’s
consent, is the starting point for A BETTER MAN. The rough footage
also marks a new beginning in Attiya’s own recovery process — as
well as an important starting point for Steve. For the first time ever, he speaks of the abuse and cracks opens the door to dealing with the past.