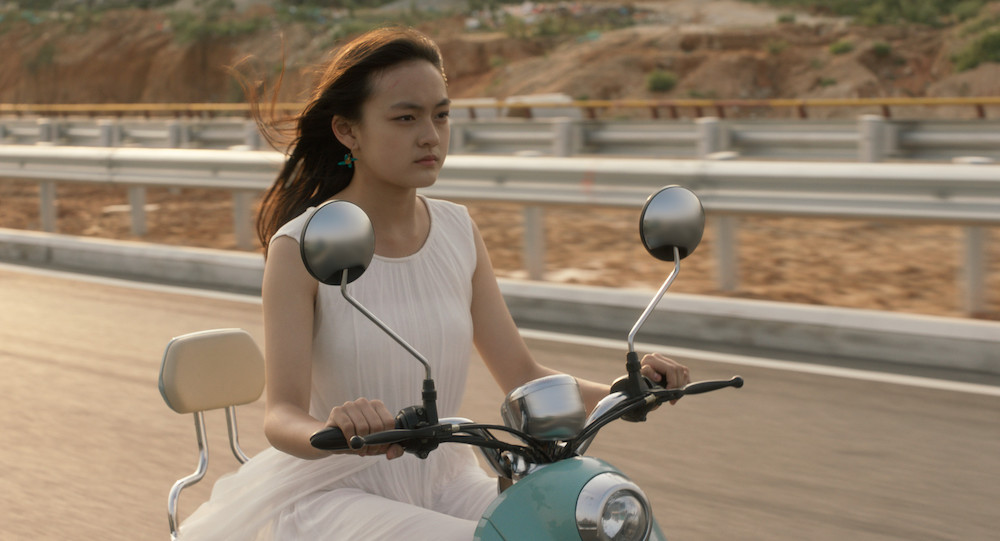 In a small seaside town, two schoolgirls are assaulted by a middle-aged man in a motel. Mia, a teenager who was working on reception that night, is the only witness. For fear of losing her job, she says nothing. Meanwhile, 12-year-old Wen, one of the victims, finds that her troubles have only just begun. Trapped in a world that offers them no safety, Mia and Wen will have to find their own way out.

This second feature from the brilliant Chinese writer-director Vivian
Qu is a modern noir focused on complex female characters and
gorgeously shot ANGELS WEAR WHITE is at once luminous and dark. Qu deftly lures us into her eerie world of danger, elicits our compassion for her heroines, and leaves us awed by the storytelling prowess of a powerful filmmaker.