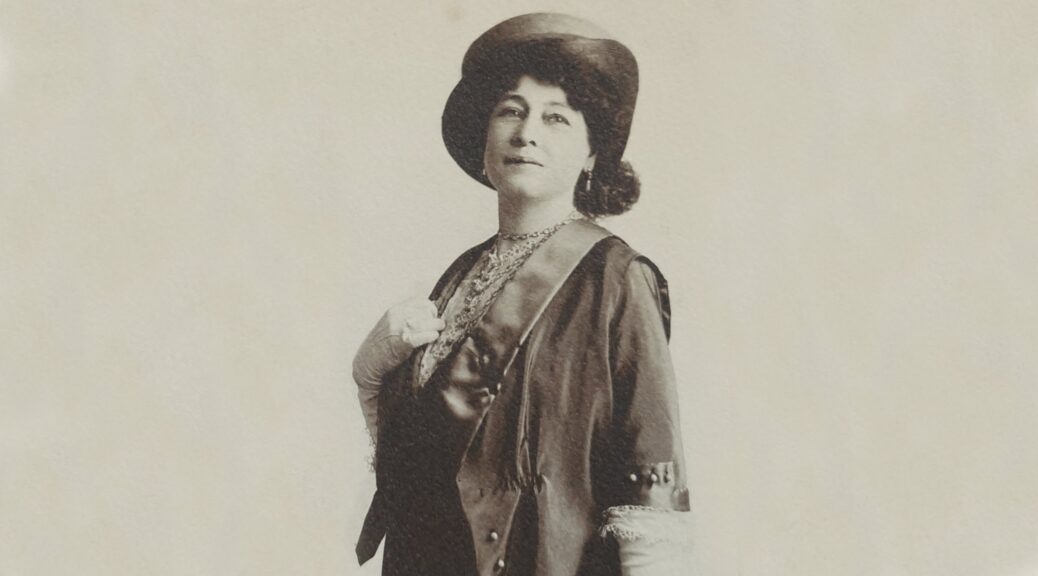 Pamela B. Green’s energetic film is both a tribute and a detective story. It is searching for Alice Guy-Blaché, who at 23 was the first female director. She became a powerful figure in film, but then suddenly vanished.

Alice Guy-Blaché was a true pioneer who got into the movie business at the very beginning—in 1894. Two years later, she was made head of production at the French film studio Gaumont, where she started directing films. In 1910 she moved to USA and founded her own company, Solax—but by 1919, Guy-Blaché’s career came to an abrupt end, and she and the 1000 films that bore her name were largely forgotten.

The screenings are presented in collaboration with Historiskan, Sweden’s first magazine focusing on women’s history.