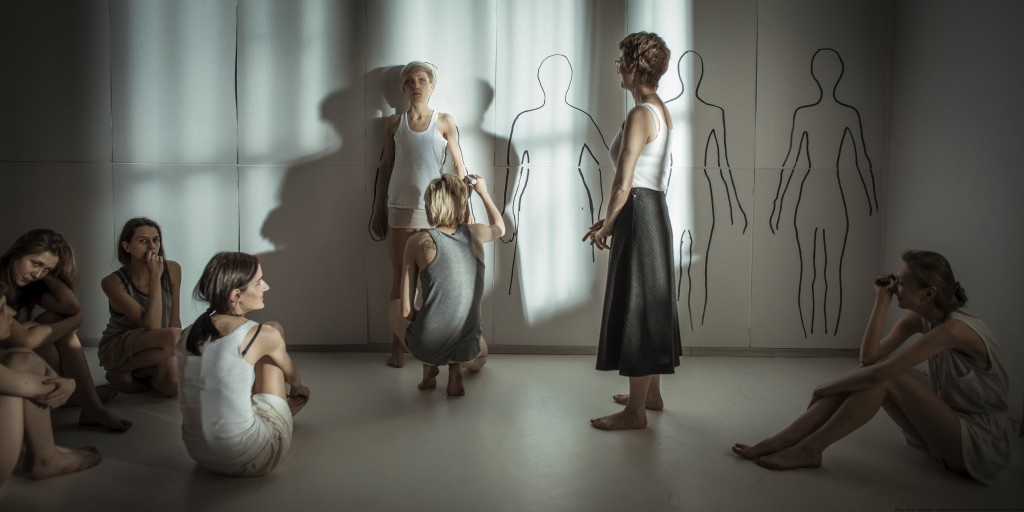 Three lives, three people with completely different approaches to the concepts of body and soul, of life and death, are intertwined in the most unexpected ways in this third feature film from award-winning Polish director Małgorzata Szumowska.

Olga, a young woman with an eating disorder and a suppressed grief after her mother’s passing, lives with, but can’t really stand, her jaded coroner father. Her father in his turn starts to suspect that their apartment is haunted. When Anna, Olga’s physical therapist who also happens to be a medium, gets wind of Olga’s and her father’s situation she doesn’t hesitate to come to their rescue, using her very special abilities.

With incredibly genuine warmth, lovely black humor and a sharp take on the clash between the old and the contemporary Poland, Szumowska has created a film that rightly has given her several prestigious awards at festivals around the world. 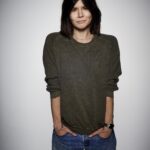 MAŁGORZATA SZUMOWSKA
Małgorzata Szumowska (Poland) graduated from the National Film School in Łódź and made her debut feature Happy Man in 2000. Today she belongs to the most prominent Polish filmmakers and covers a broad spectrum working as screenwriter and producer as well as documentary and feature film director. She has been honoured with several international awards, including the Silver Bear for Best Director at Berlinale 2015 for Body.