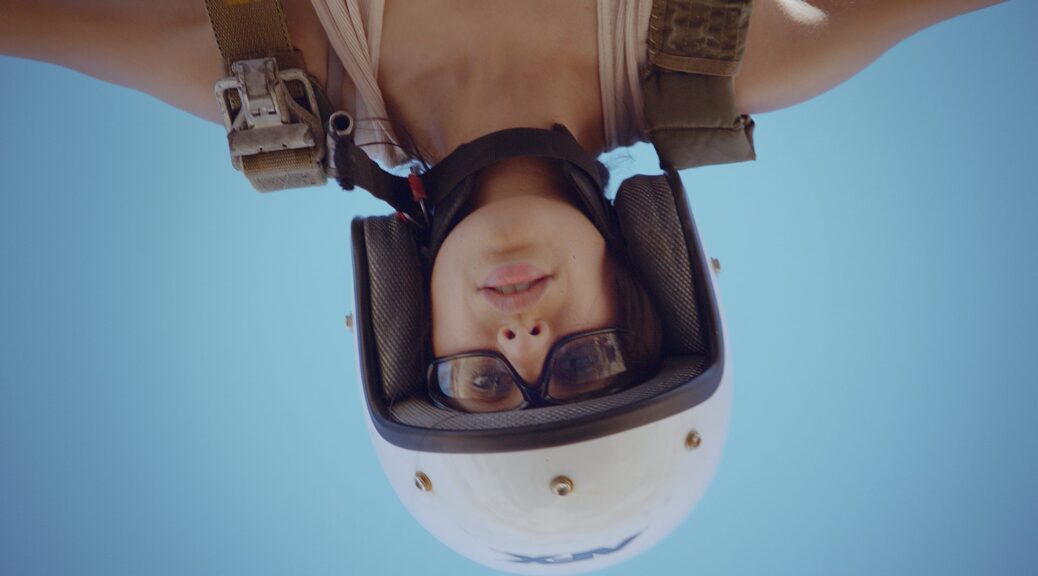 As a 12-year-old the actress and filmmaker Maryam Zaree by chance learns that she is one of many children born in Evin, the most notorious political prison in Iran. Maryam´s parents were imprisoned soon after Ayatollah Khomeini seizing the power 1979, a period when many thousands political dissidents were arrested and tortured. In 1983 Maryam was born inside the prison. With this at the same time strong and sensitive documentary Maryam
confronts decades of silence in her family and begins her search for
answers.

As a preparation we can recommend you to share on Youtube the
documentary ”A More Complete Malmö – Focus on Iran”. 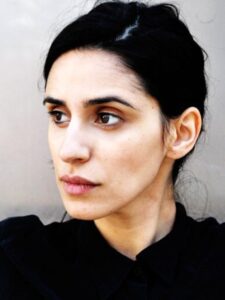 Actress and film maker born in 1983 in Teheran, Iran. Fleeing political persecution, her mother brought Maryam with her to Germany when she was two and grew up in Frankfurt. Studied acting and has played lead roles in a dozen feature films, worked for
theatre and television and has been awarded for her performances. Born in Evin is her debut feature film.