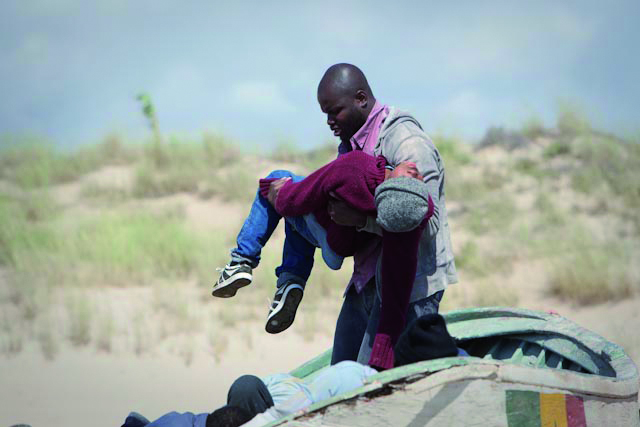 An African refugee boat is stranded in the middle of the Spanish holiday paradise Gran Canaria. José, a border cop, has become callous and cynical. As border patrolman, he has to decide the fate of hundreds of African boat people that wash ashore on the Spanish island paradise. German tourist Nathalie witnesses the arrival of a boatload of refugees and starts helping out on the spot. The lives of José, Nathalie and Congolese Zola, one of the few survivors with his son Mamadou, become fatefully intertwined.

Color of the Ocean is a gripping film about humanity and responsibility with the essential focus of the human dilemma of when to get involved or not. A film that stays in your mind for a long time after leaving the cinema. 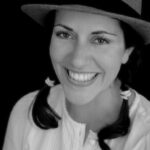 About the director
Maggie Peren, born in Heidelberg, Germany 1974. Director, writer, actress. Color of the Ocean is her second feature film.