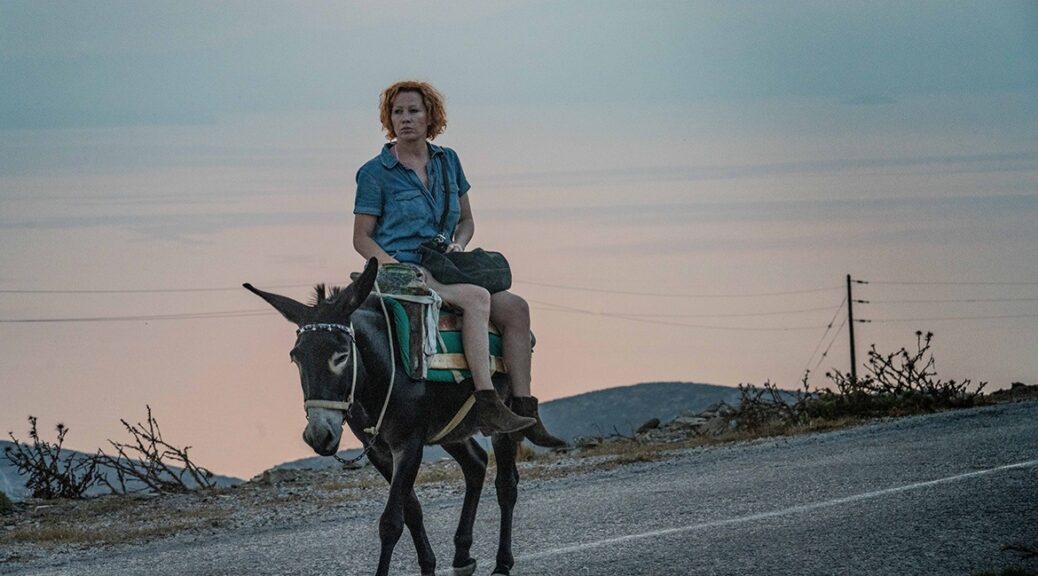 Daughters is based on the German author Lucy Fricke’s novel and tells the story of two middle aged women, Betty and Martha, both with a problematic father relationship. Marthas father has but one wish: assisted suicide in a special institute in Switzerland.

The two friends set off for a final journey with Martha´s dying father in the backseat. But nothing ever ends as one has imagined and certainly not when it comes to life. Farewells that spare nobody and conflicts revealed, all told via a grotesque journey southwards through Switzerland, Italy and Greece, while going into the depths of the past.

Nana Neul is a German filmmaker born 1974 in Werther, studied in the department of film & television at Cologne’s Kunsthochschule für Medien and earned a couple of scholarships for producing films. She is known for ToFaro (Mein Freund aus Faro) awarded for best screenplay. Lately she has also directed for television, been awarded for Best Television Drama and won prize for Best Editing.