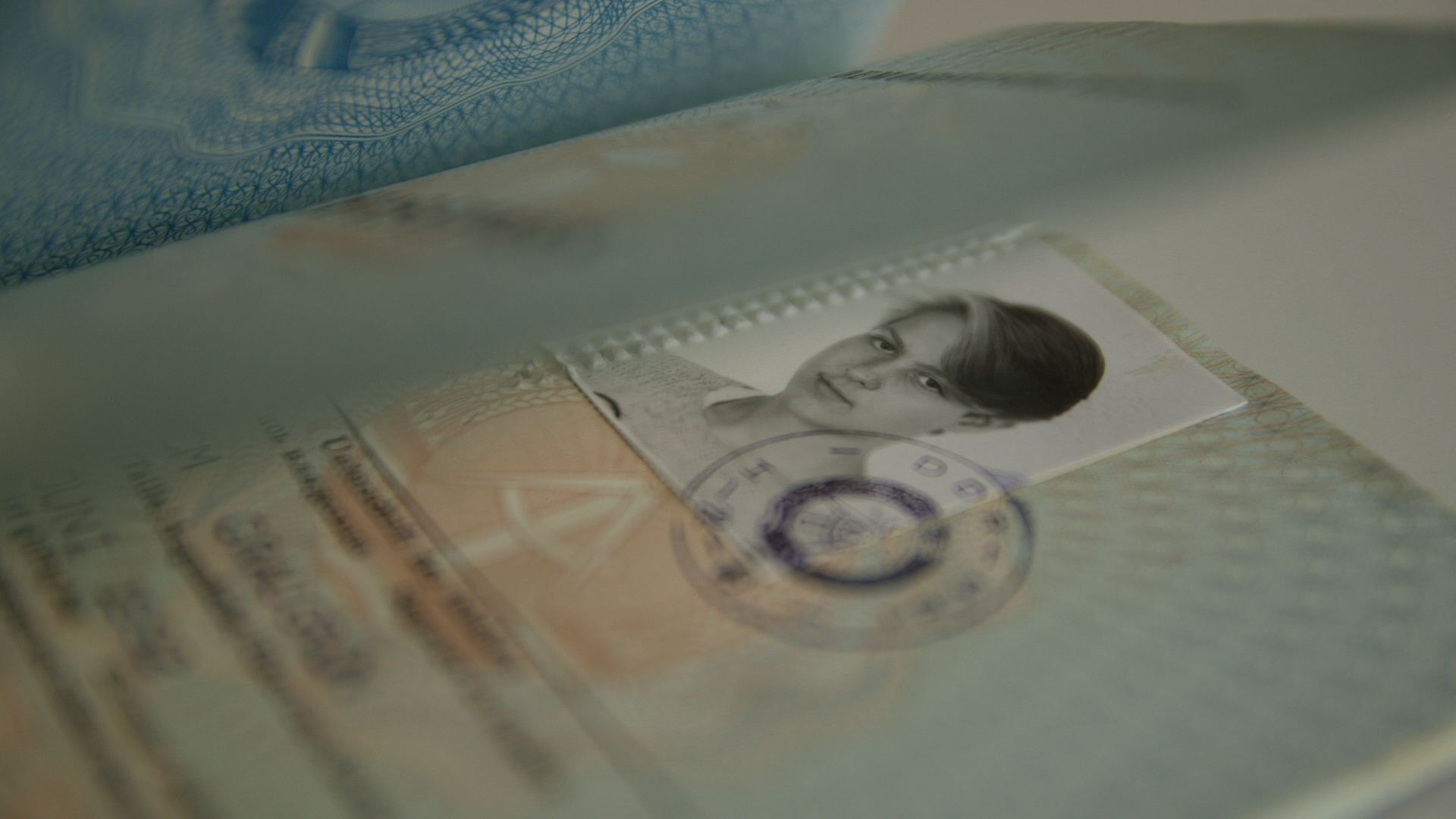 It is the untold story of the reunification – the year of change from the perspective of six teenagers from East Germany. They jointly remember what happened 25 years ago. At that time, they are too young to fit into the usual grid of ‘stasi victim’ or ‘east German nostalgics’, too old to simply grow up in the new Germany as if nothing had happened. When the wall falls, Anke (the director) and her friends experience how the cornerstones of their existence are put into question. For them, the generation of ’89, the fall of the wall is neither a moment of joy nor of sorrow. They see in disbelief how their entire life is abruptly declared invalid.

One of the protagonists,  Silke Jentsch, will attend for a talk with the journalist Ingela Brovik, after the screening. 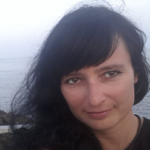 About Anke Ertner
Born in Großenhain, close to Dresden, Germany, 1975. Anke was first a journalist on radio but have since then produced innumerable reports and features for German television. Generation ’89 is her first major and independent documentary.