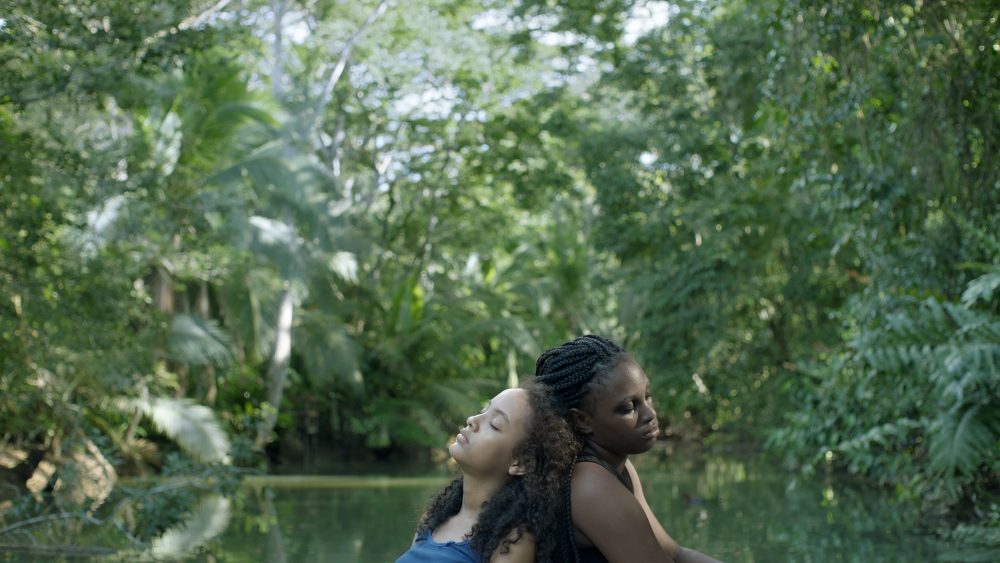 Selva (13) lives in a Caribbean coastal town alone with her aging
grandfather Tata. After the sudden disappearance of her only motherly figure Elena, Selva is the only one left to take care of her grandfather, who doesn’t want to live anymore. Between mysterious shadows and wild games, she debates whether to help her  grandfather achieve his desire, even though this might mean going through her last moments of childhood alone. 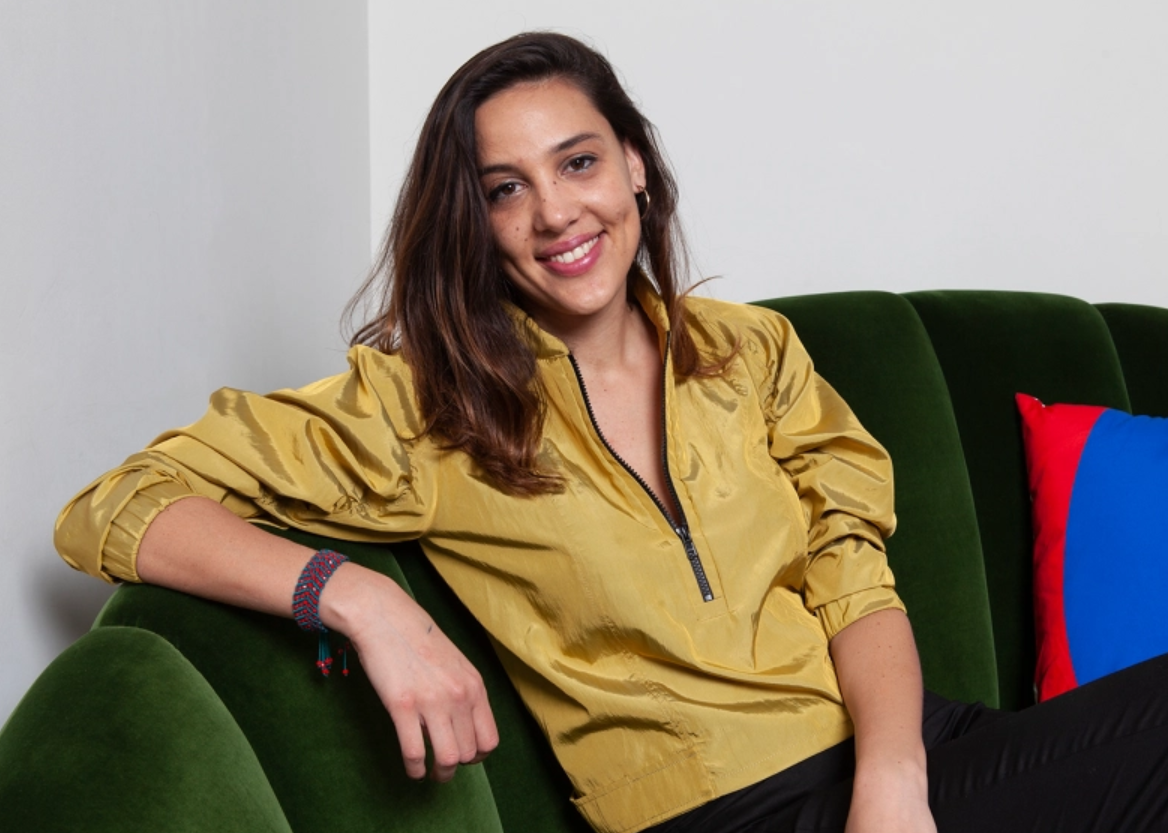 Born in Argentina in 1989 but lived most of her childhood
in Costa Rica. In 2011, she directed her first short film, The Other Side, which won the award for best documentary at the Argentinian Festival REC. In 2015, her second short, Inside Land, was screened at several festivals, including Clermont-Ferrand. Her latest feature-length Land of Ashes (2019) had its world premiere at La Semaine de la Critique, Cannes.