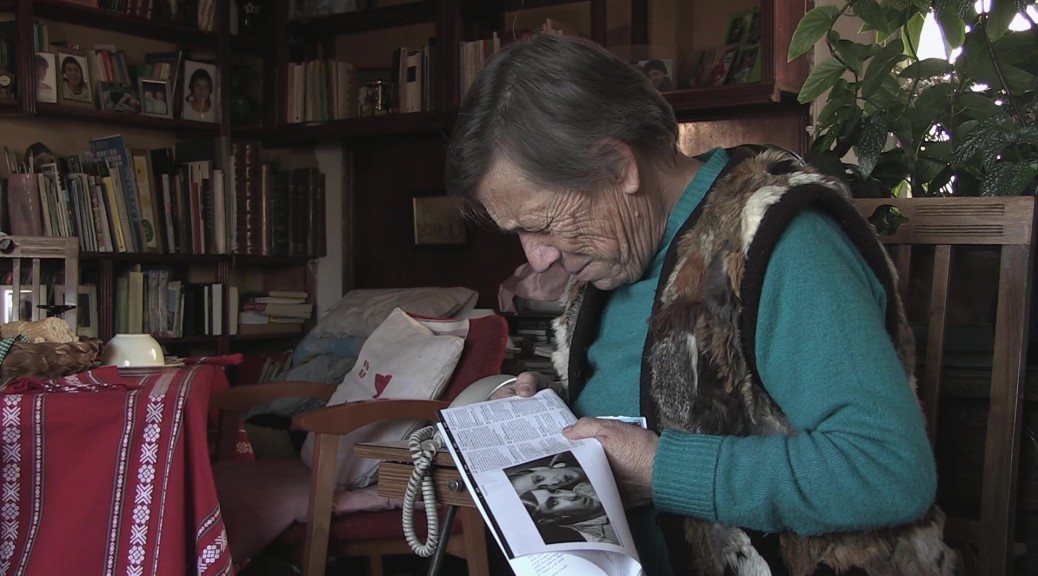 It’s women who uphold culture and this must be made known. They
buy poetry collections, they congregate at the theaters and they fill
the cinemas.

We follow six older women in Argentina, Uruguay and Spain.
They spend most of their afternoons at the cinema, a central spot
in their lives. For them, films are not only a support, but also a safe
and recurrent event in the days that go by and the cinema is a place
where they can ease their loneliness and forget the passage of time.
Like a drop of water, fiction slaps their lives, leaving a trace on
their memory.

Through their conversations we hear how knowledgeable they are
about film, directors and other things cultural. In part, the film praises the phenomenon of the film festival and one of the women puts a lot of time into creating the perfect festival schedule. María Álvarez has made a sensitive and bittersweet documentary and wonderful homage to the cinema as the university of life and the women in it.