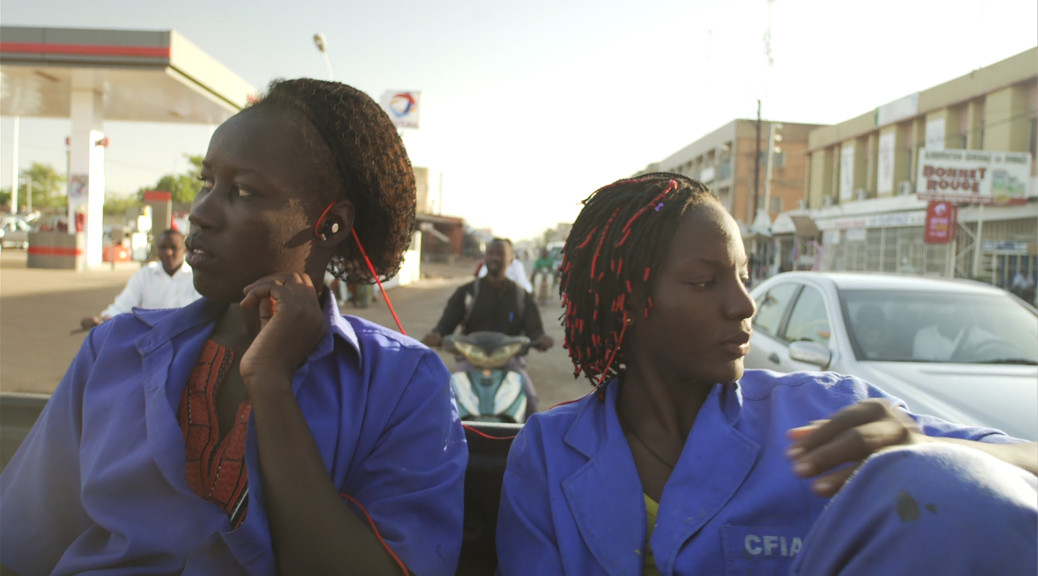 A group of young women in blue bioler suits is fixing cars in the capital of Burkina Faso, Ouagadougou. They are all right in the middle of a crucial point in life when their dreams, hopes and courage are confronted with opinions, fears and society’s expectations of what a woman should be, and they all go to the same girl school to become auto. There they get the chance to learn a trade, a chance to get a job, and income and their independence.

Among cars, scrap parts, tools and classmates they find security,
joy, hope and sisterhood while they go through the life-changing
transition to becoming adults in a country boiling of policy changes
and youth unemployment at 52 percent.

Theresa Traore Dahlberg’s feature debut is a poetic, genuine, deep
and warm coming-of-age story that is as close to tears and pain as it is to bubbling laughter and joy. 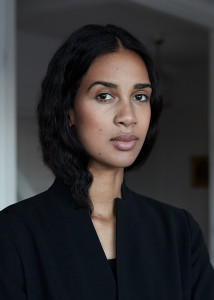 THERESA TRAORE DAHLBERG
Theresa Traore Dahlberg (Sweden) was born in
1983 and spent her childhood on the Swedish
island of Öland and in Burkina Faso. She studied
16mm film at The New School in New York and
spent three years at the Stockholm Academy of
Dramatic Arts. Her graduation film, Taxi Sister,
about the female taxi driver Boury in Dakar,
Senegal, has gained a lot of attention and been
screened at festivals worldwide. Ouaga Girls is her
first feature lenght documentary.