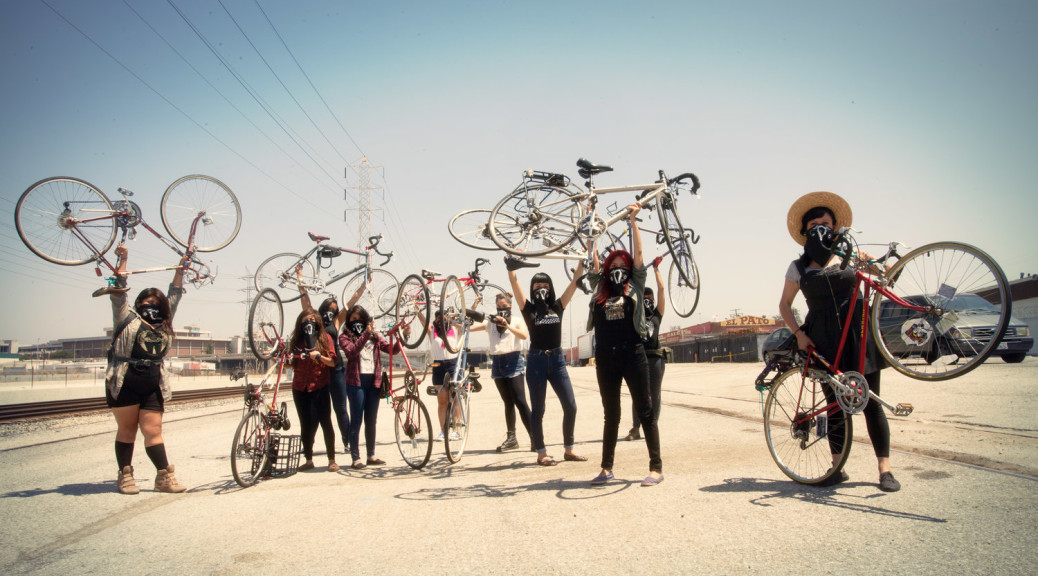 Riding at night through streets deemed dangerous in Eastside Los
Angeles, the Ovarian Psycos use their bicycles to confront the violence in their lives. At the helm of the crew is founder Xela de la X, a single mother and poet M.C. dedicated to recruiting an unapologetic, misfit crew of womxn of color. The film intimately chronicles Xela as she struggles to strike a balance between her activism and nine year old daughter Yoli; street artist Andi who is estranged from her family and journeys to become a leader within the crew; and bright eyed recruit Evie, who despite poverty, and the concerns of her protective Salvadoran mother, discovers a newfound confidence.

Ovarian Psycos rides along with the Ova’s, exploring the impact
of the group’s activism, born of feminist ideals, indigenous understanding and an urban/hood mentality, on neighborhood women and communities as they confront injustice, racism, and violence, and take back their streets one ride at a time.

The screening is presented in collaboration with Biograf Panora / Folkets Bio Malmö. 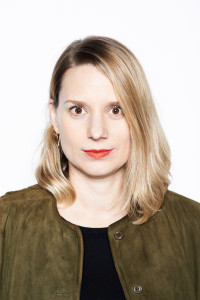 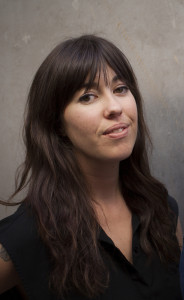