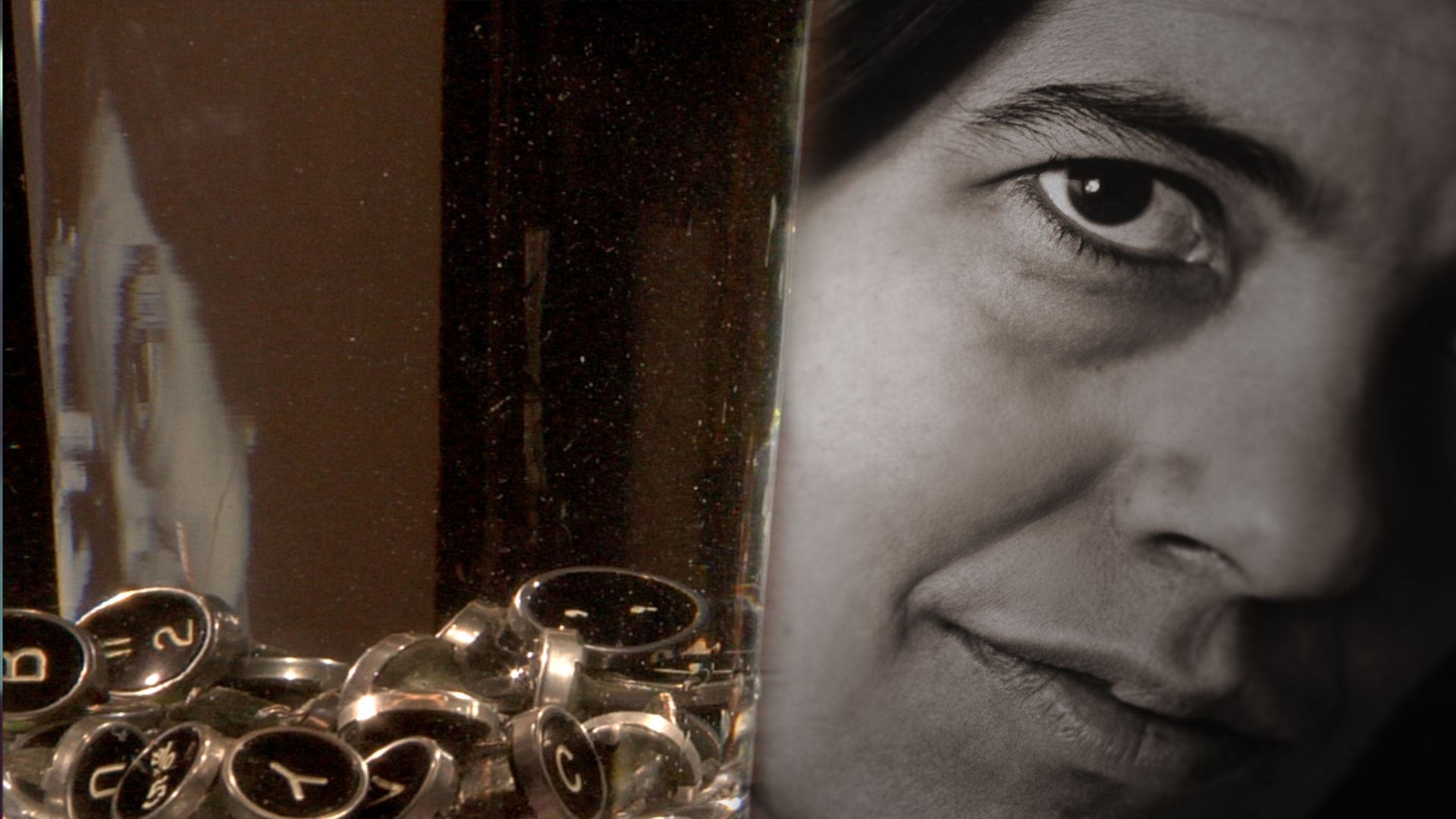 This documentary is an intimate and nuanced investigation into the life of one of the most influential and provocative thinkers of the 20th century. Passionate and gracefully outspoken throughout her career, Susan Sontag became one of the most important literary, political and feminist icons of her generation. The documentary explores Sontag’s life through evocative experimental images, archival materials, accounts from friends, family, colleagues, and lovers, as well as her own words, read by actress Patricia Clarkson. 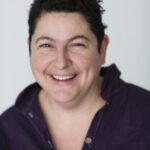 About Nancy Kates
Based in Berkeley, California, USA. Worked as journalist before turning to film, and is know, and is known for, among other things, for the documentary feature Brother Outsider: The Life of Bayard Rustin, shorts such as Veil of Tears, Castro Cowboy, Married People and Joining the Tribe.