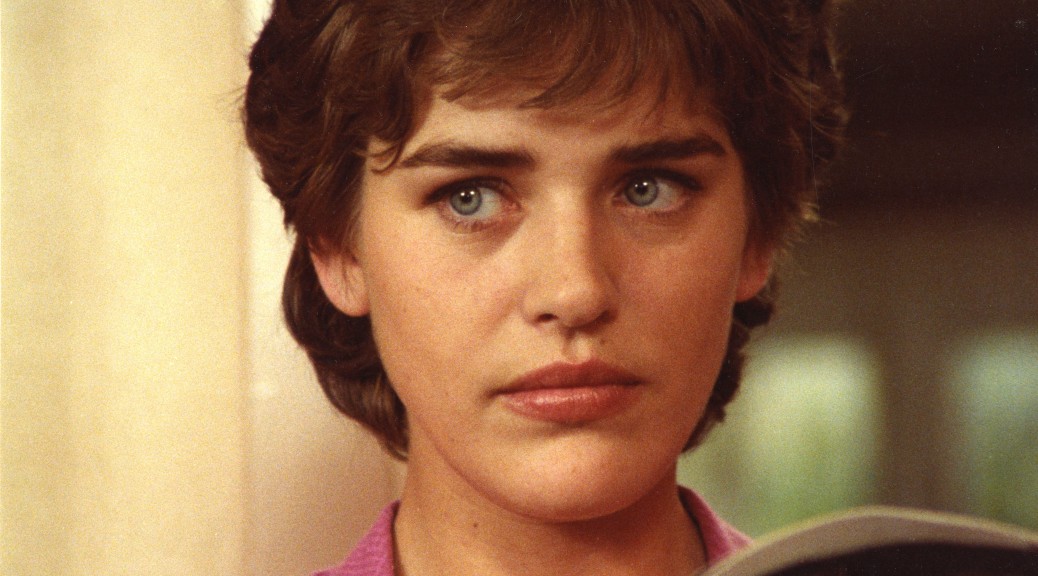 Gunnel Lindblom got tired of the portraits of women in Swedish
films and began directing herself to be able to tell the stories about
real women that she though was missing. In her second film, Sally is
torn between having a child, a man, freedom, love, independence,
loneliness and security. Margaret Garpe, playwright and one of the
founders of the legendary Group 8, wrote the script and Ingmar
Bergman produced the film.

Although the film is over 30 years old, its themes is as relevant
now as it was in 1981. What distinguishes Lindblom’s filmmaking is
that she wants to raise important topics without blurting out what is
right and wrong. Instead, she gives a complex picture of severe and
life-changing decisions in a thoughtful way.

The film has been digitally restored by the Swedish Film Institute
and will be screened with Swedish dialogue without subtitles. 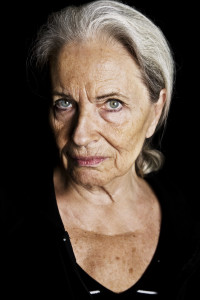