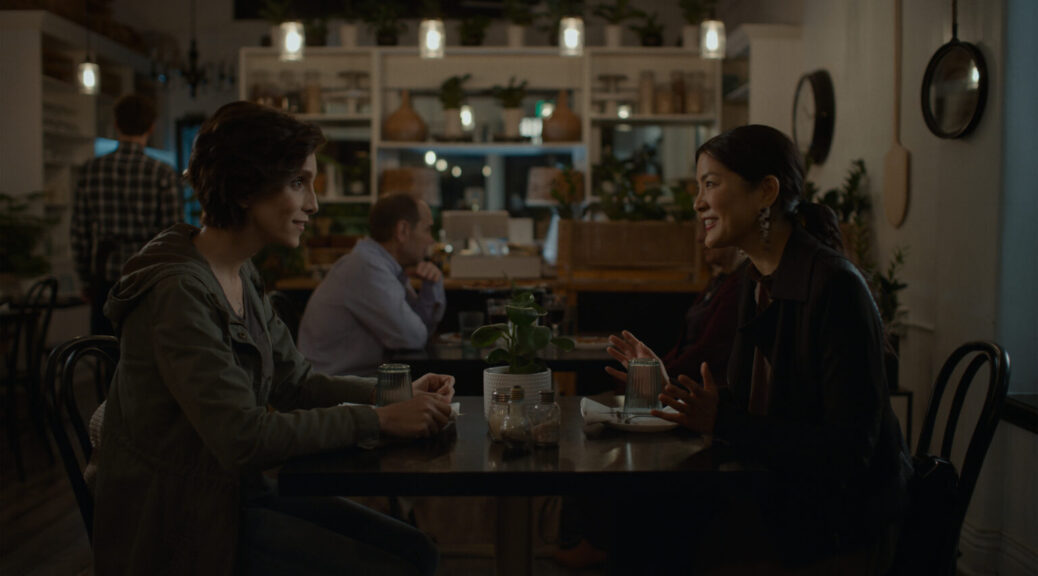 A decade has passed since Kris abruptly broke up with Naomi without an explanation. The breakup drastically altered both of their lives, and now they decided to confront the truth.

The film takes place in the span of a single night of nostalgic walks and painful re-livings of a past left unsettled as Kris and Naomi go back and forth between their careers, Kris’s new life as a trans woman and Naomi’s domestic mediocrity. The film centers around the universal truth that how much we ever change, part of us will always remain the same. The director´s own experience as a trans woman contribute to earnest conversations about gender, family and the relationships that get left behind.

Mari Walker is an award-winning filmmaker

whose work has been accepted in over 250 film festivals, garnering a total of 76 awards & 52 nominations. Her work consistently explores identity through multiple forms and genres. Her film The Soul of a Tree won Best Short Documentary at the Kerry Film Festival in 2016. Swim, her first narrative short, won the Audience Award at the 2017 Los Angeles Film Festival.