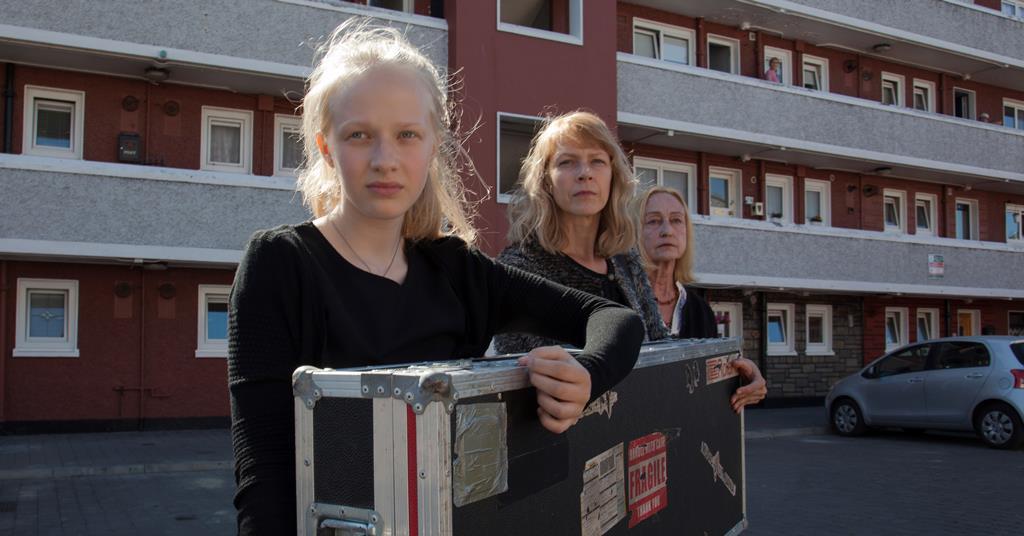 When a once-in-a-lifetime concert opportunity is cut short by her
mother, teenage singer Monica will stop at nothing to pursue her dream. Monica, a thirteen-year-old Lithuanian singer, arrives in Dublin with her pianist mother and her demented grandmother. When her mother accepts a promotion at the local fish factory and sells their keyboard, Monica refuses to give up on her dream to make it big and cooks up a scheme to get it back and go perform at The Castle, a mysterious place where she has been invited to sing. 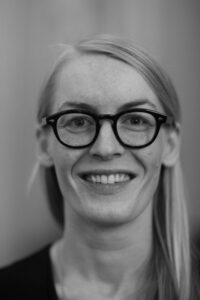 Born in Vilnius, Lithuania, in 1985. In 2011, she graduated from the Lithuanian Academy of Music and Theatre with an MA in Film Directing. She has numerous writing and directing credits in advertising and film. Since 2010 Lina has been a lecturer at the Skalvija Film Academy. The Castle is her third feature film.