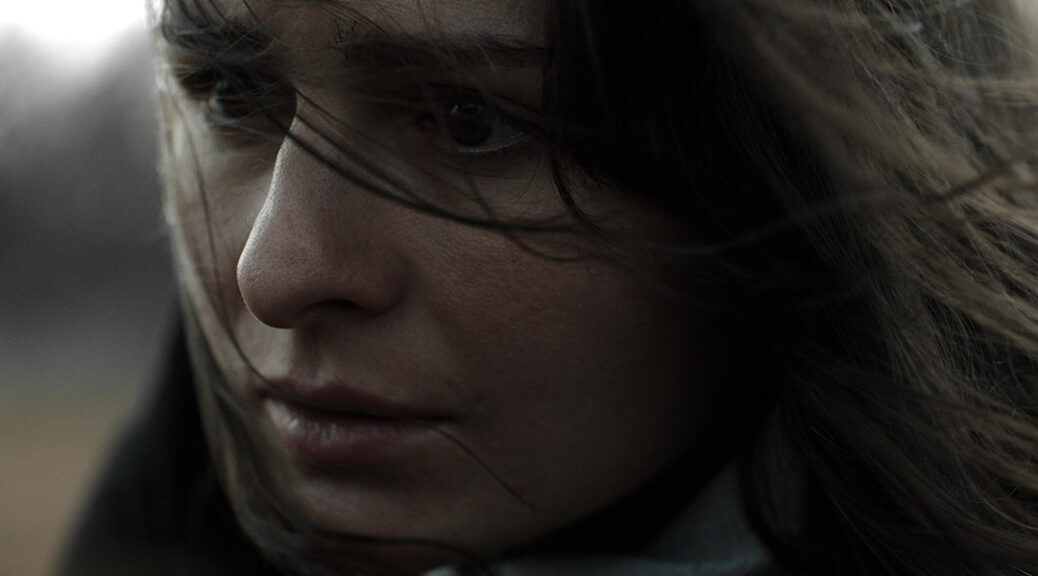 In Damascus, young pharmacist Sana is trying to give her son as normal a childhood as possible. It is 2012, the start of the war in Syria, and water, gas and electricity are scarce. Sana hears there are bottles of gas to be had in a city nearby. She sets off on a search that quickly gets out of hand after she encounters an unexpected roadblock. Along the way, she experiences the kindness of strangers, but also her worst nightmare. In an olive grove, she discovers that people can lose their shadows – as if the traumatic experience of war causes them to lose something of themselves.

Following several documentaries on refugees, this gripping story
marks Soudade Kaadan’s transition to fiction. Her background in
documentary is clearly visible in the natural acting, handheld camerawork and hyper-realism of Sana’s panic-stricken journey, with an excursion into the territory of magical realism. Winner of the Luigi De Laurentiis Award for Best Debut in Venice.