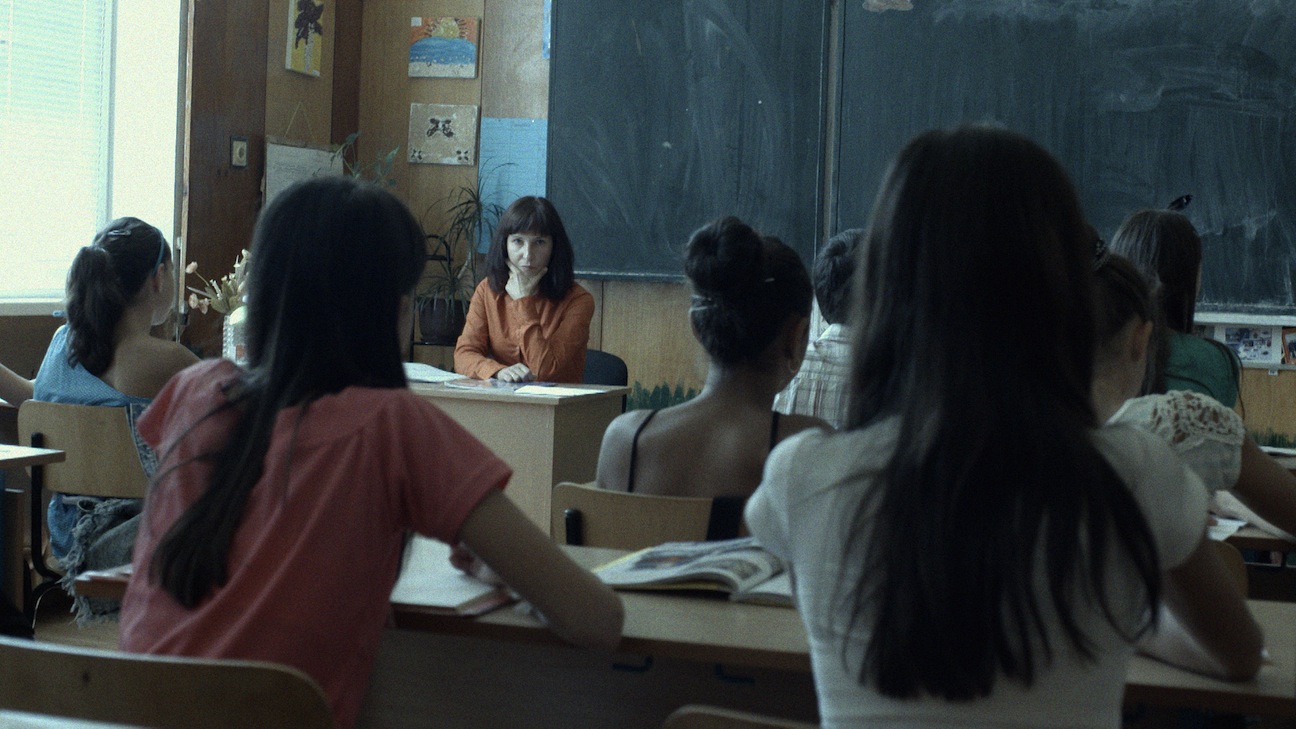 A lesson about right and wrong. Nadezhda is a high school English teacher near Sofia. Stunned by a theft report by one of her students she is determined to find the culprit and punish him. As this episode unravels at work, her personal life changes drastically. She is notified a bailiff that, that the bank is about to seize her house and put it on auction due to overdue mortgage payments. Determined to keep her life afloat and her house she will do everything she can to get the money before it’s too late. Her personal and professional life will converge as she goes against all the lessons she teaches her students. 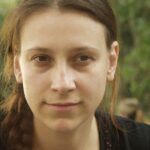 About Kristina Grozeva
Kristina Grozeva, born in Sofia, Bulgaria, 1978. Journalist, writer and director, and among others she have directed the shorts Birds of Heaven (2008) and Gap (2009). She co-directed, with Petar Valchanov, the documentary Parable of Life (2009) and the short film Jump (2012). The Lesson marks her fiction feature debut.