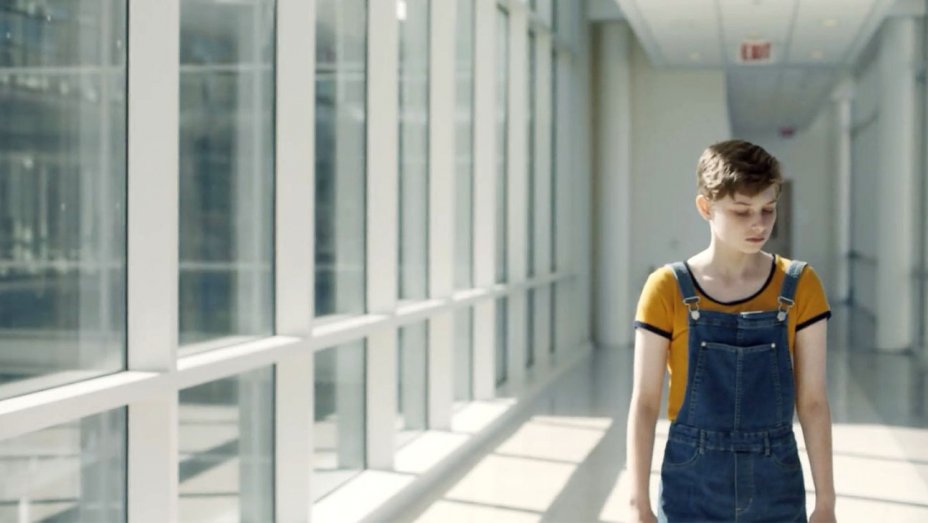 Fourteen-year-old J goes by the pronoun ”They” and lives with their
parents in the suburbs of Chicago. J is exploring their gender identity while taking hormone blockers to postpone puberty. After two years of medication and therapy, J has to make a decision whether or not to transition. Over this crucial weekend while their parents are away, J’s sister Lauren and her Iranian friend/partner Araz arrive to take care of they.

THEY is Anahita Ghazvinizadeh’s magical feature film debut, supported by master director Jane Campion right from the
beginning, and then premiered at the glorious film festival in
Cannes. Ghazvinizadeh has created a beautifully thoughtful and
sensible film about the anxiety and the mystery of identity, on several different levels.