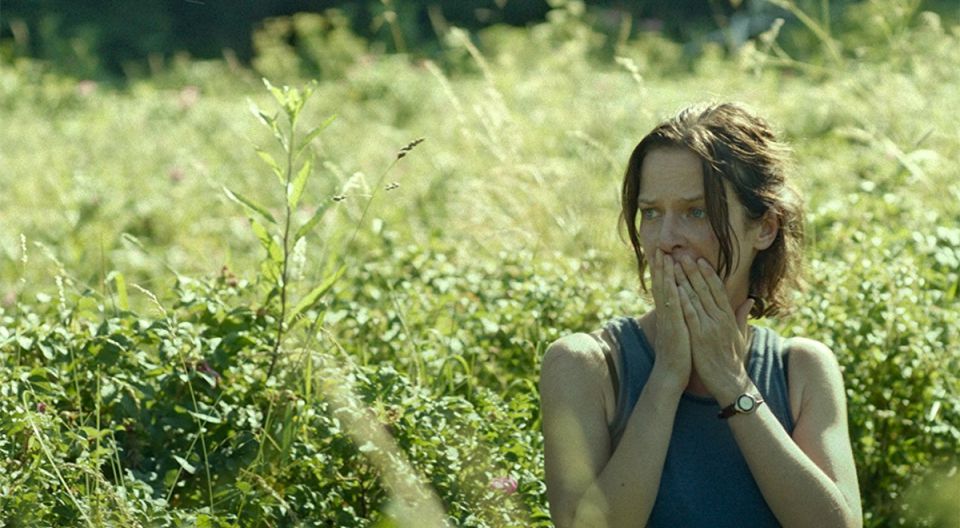 One of Poland’s most interesting directors depicts the complexity of
motherhood. WILD ROSES is an absorbing psychological portrait of a young woman from the Polish provinces: as a mother Ewa appears to be well out of her depth, whilst as a wife she long feels alienated from her husband. Then there’s her affair with a local sixteen-year-old, the source of village gossip that causes her great embarrassment.

The film won Stockholm Impact Award at Stockholm International
Film Festival 2017 with the motivation: For the sensitive depiction
of a mother who refuses to abandon her true self, for the portrait of a revolting child that questions an utterly conservative society, for the visually exquisite style that contrasts with a world plunged in prejudice and moral coercion, the Stockholm Impact Award goes to Anna Jadowska for Wild Roses, a metaphor for human resilience.