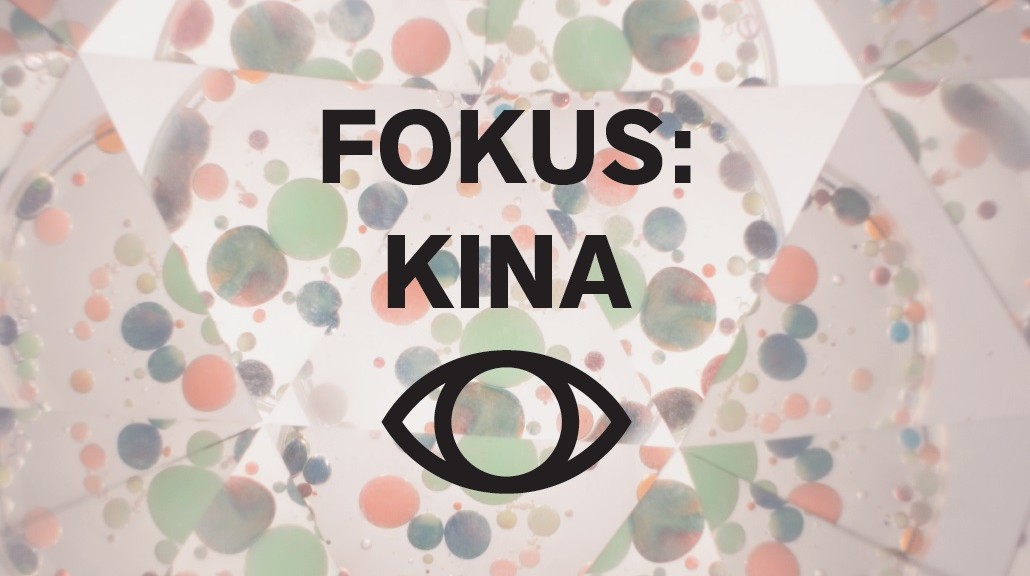 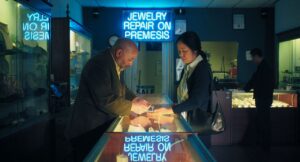 A middle-aged couple from China arrives in the United States for the
first time to organize the funeral rites of their only daughter. In the
midst of dealing with the logistics of the funeral and their over whelming grief, they begin to unravel the escalating fractures in
their relationship and the uncertain futures that lie ahead of them. 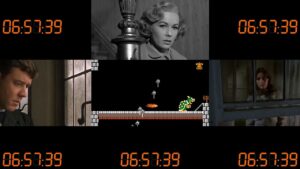 An experimental short film about how information shapes our minds
and perception of reality. The red thread is based on a personal story. It is edited with found footage, a collage of different ‘voices’ shows how reality is constructed and reconstructed time after time. Life is composed of stories and a ‘real story’ is oxymoron.

WHEN A WOMAN TURNS 50 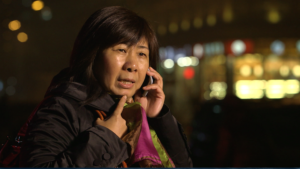 WHEN A WOMAN TURNS 50 is the first documentary in China
reflecting on the living conditions of menopausal women. Director
Liu Guoyi tries to reveal the family and social pressure that the
menopausal women are facing in this special period by recording
the daily life of two different women. The movie not only attempted
to probe into the issue of how women could go through a healthy
and smooth menopause period both physically and mentally, but also enlighten people. The result is a wonderfully refreshing film with sharp women speaking out about something that is not often
spoken about, not only in China.