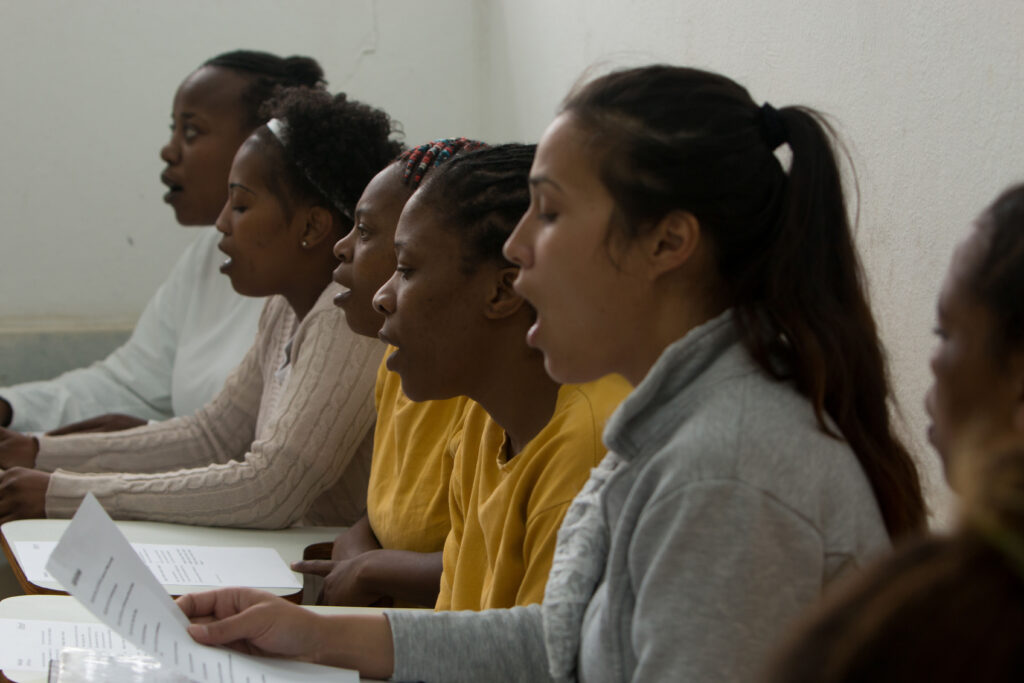 WHEN WOMEN SING is a documentary about the project Voz Propria, aimed at the therapeutic treatment of female prisoners from the articulation between music and psychoanalysis. The film follows their rehearsals for a show that will take place in the Church of the Female Penitentiary of Sao Paulo, Brazil. 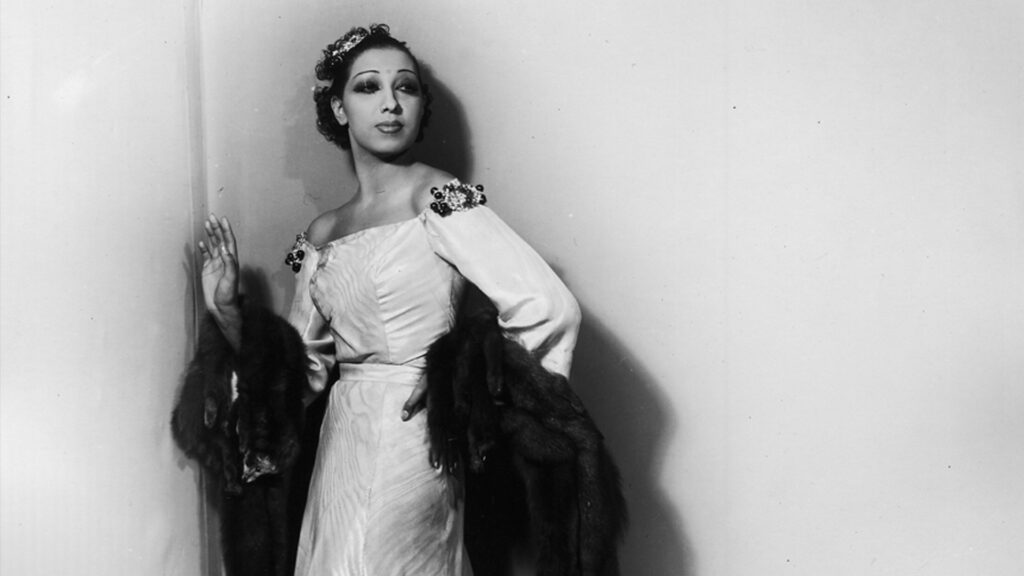 In the 1920’s, Josephine Baker, a chorus girl from segregated America becomes an international superstar in Paris. Her “savage” dance brings modernity in the Europe of the Roaring Twenties. But over the years, on every trip “back home”, she faces racism and segregation. This docomentary tells the story of Baker’s political awakening.