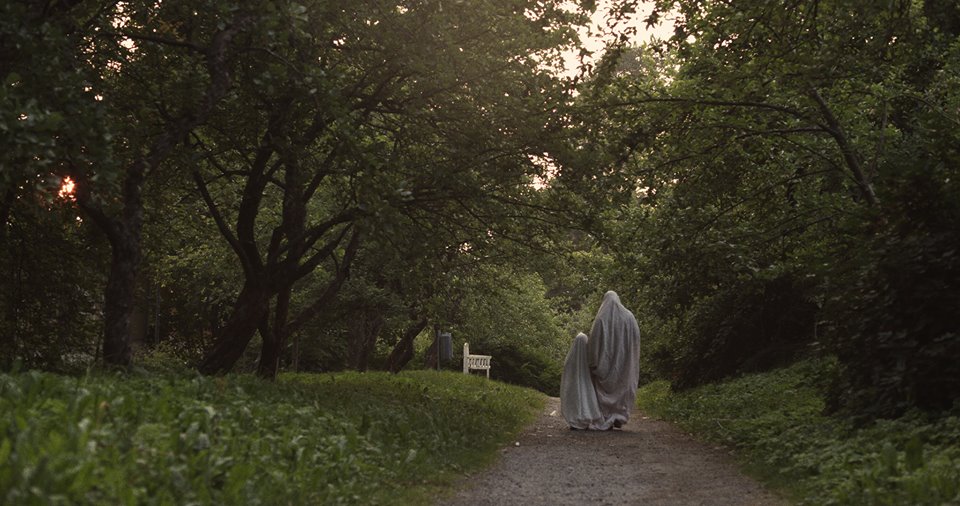 Alcoholism isolates a young mother from her
child, leaving diaries their way to reach one
another. During the week Tinja lives with
her father, dreams about cows and misses her
mother. This melancholic, yet playful autobiographic
documentary shows that things are
not always black and white. 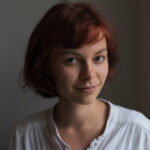 TINJA RUUSUVUORI (FINLAND) is a documentary
filmmaker interested in autobiographical
subjects, the comical in life and the
relationship between everyday objects and the
political. Ruusuvuori is finishing her master’s
degree in documentary film directing at ELO
Film School Helsinki. In addition, she works as
a children’s programs writer for Finnish television.
Friday Child is her directorial debut.