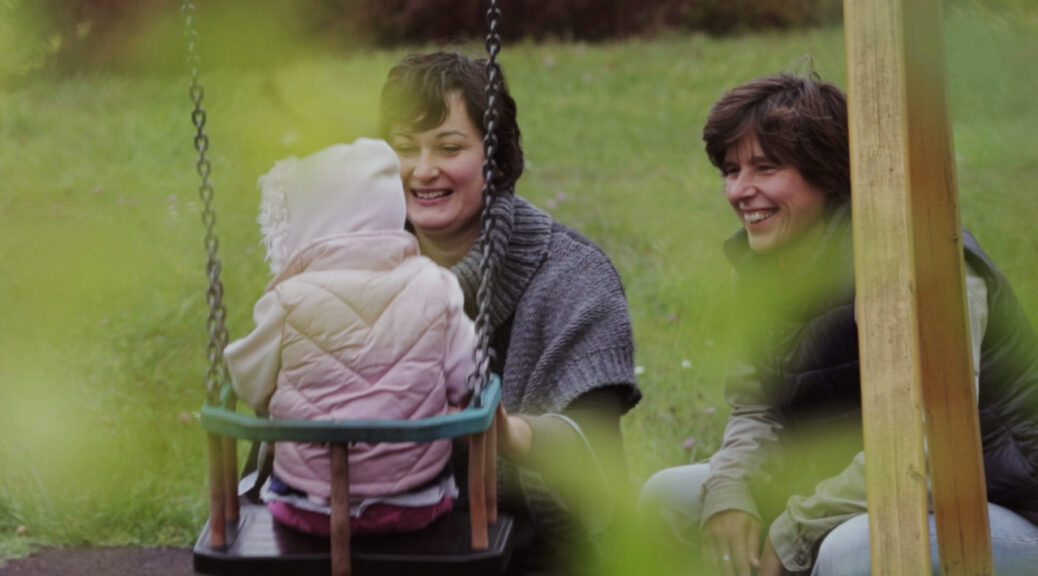 Virág, a former Hungarian politician, retires from politics. She and her partner Nóra decide to adopt a child and build a family. After having adopted a daughter, tensions begin to rise between them since Virág thrives as a mother while Nóra struggles to find her place within the family. When the tides of hate and homophobia in Hungary flow into their lives, they face the difficult decision of whether to leave the country.

With a sensitive lens and close access, directors Asia Dér and Sári
Haragonics tell the multifaceted story of the family of three as well as a country going through radical changes. 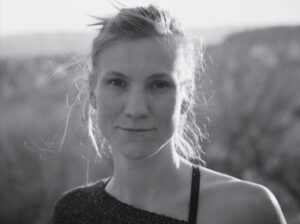 Documentary filmmaker born 1985 in Bratislava, Slovakia, but grew up in Budapest, Hungary. Graduated as a documentary director from
the international DocNomads MA program. She is now doing her doctoral studies and working on her second feature-length documentary. 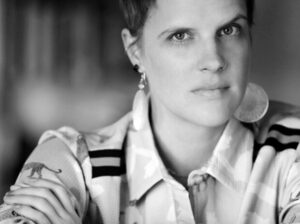 Born and grown up in Budapest Hungary. Graduated from the University of Theatre and Film Arts, Budapest with an MA in documentary directing. Has been working as director of photography and has also received prizes for several productions. She is now working on her own documentary-feature.