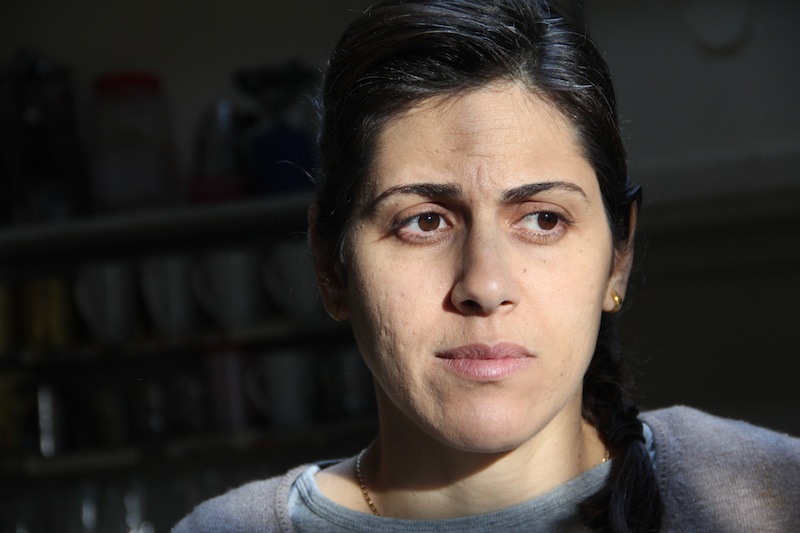 A story of a young, ambitious mother who takes advantage of a series of events, which become instrumental in her pursuit of human dignity. The film takes us on an emotional journey through the eyes of a mother, wife, and homemaker, Faten, who is trying to save her children from a future similar to her and her husband’s. 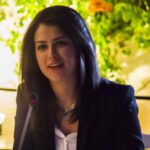 About Zain Duraie
Is an independent up-and-coming writer/director. She has worked on several local and international productions in many different positions. Previous shorts: The White Bird and The Dreamers (2008). Zain is currently writing her first feature length film.