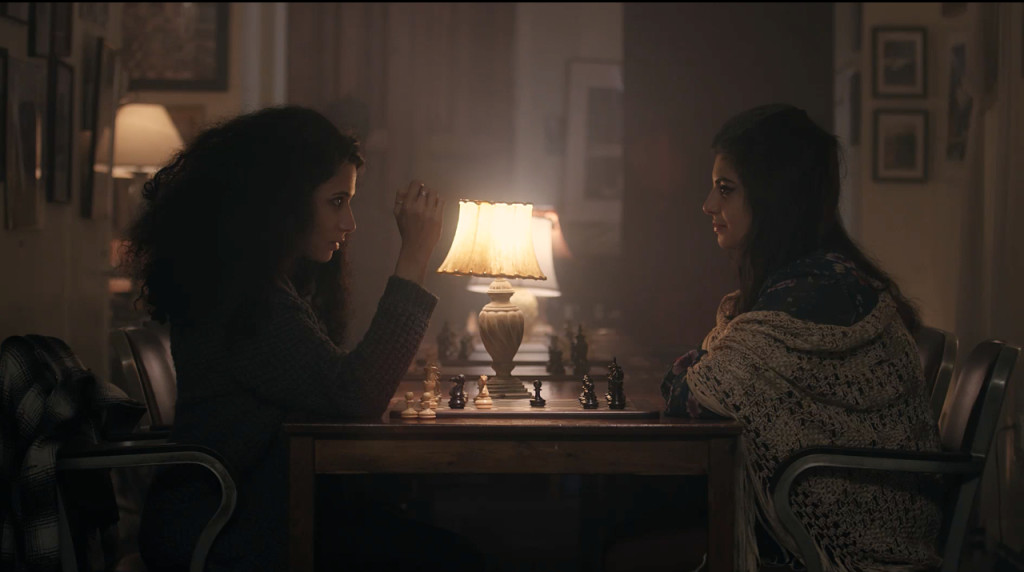 An Arab-American take on identity in a
diaspora context. I Say Dust tells the story of
Hal, an Arab-American poet belonging to the
Palestinian diaspora in New York City, who
meets Moun, a free-spirited chess sales girl.
Their brief love affair challenges their understanding
of what makes a home. 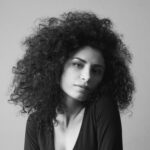 DARINE HOTAIT (USA, LEBANON) is a writer
and film director. After receiving her Master of
Fine Arts in screenwriting and film directing at
the Art Center College of Design in Pasadena
California, Darine moved to New York where she
founded Cinephilia Productions, an independent
film production house producing narrative films
from the Middle East and North Africa. She is
currently working on her debut science fiction
feature film. I Say Dust is her forth short film.