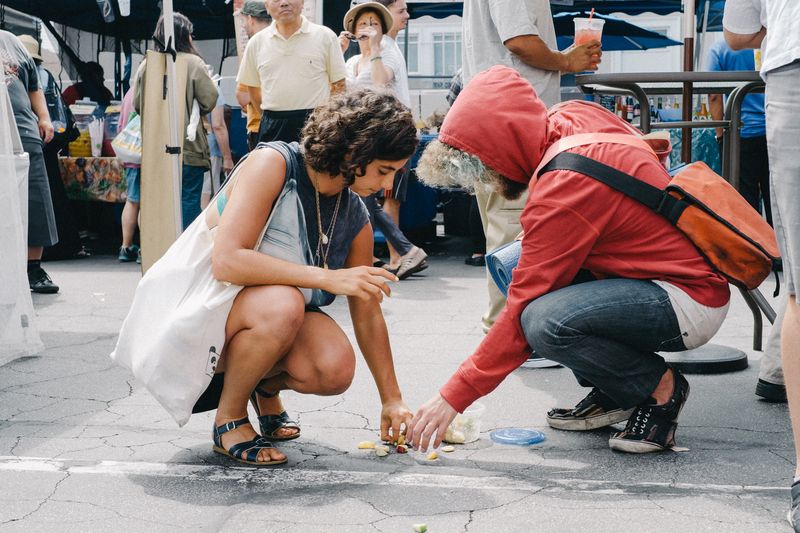 When Jessie runs into her rapist at the farmer market, all gets real again. It it becomes a highly undesirable reunion, and includes dinner with the parents and couples therapy, as Jessie is forced to confront the effect he’s had on her life. With dark humour, Meet my Rapist is a exploration in how we make meaning out of the madness in life. The film is based on a self-experienced trauma. 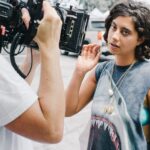 About Jessie Kahnweiler
Lives in Los Angeles, is an artist, comedian and filmmaker. Among other shorts: Little America, Baby Love, comedic web series Dude, Where’s my Chutzpah?. Jessie’s new series The Skinny, is a comedy about women, bodies and food.