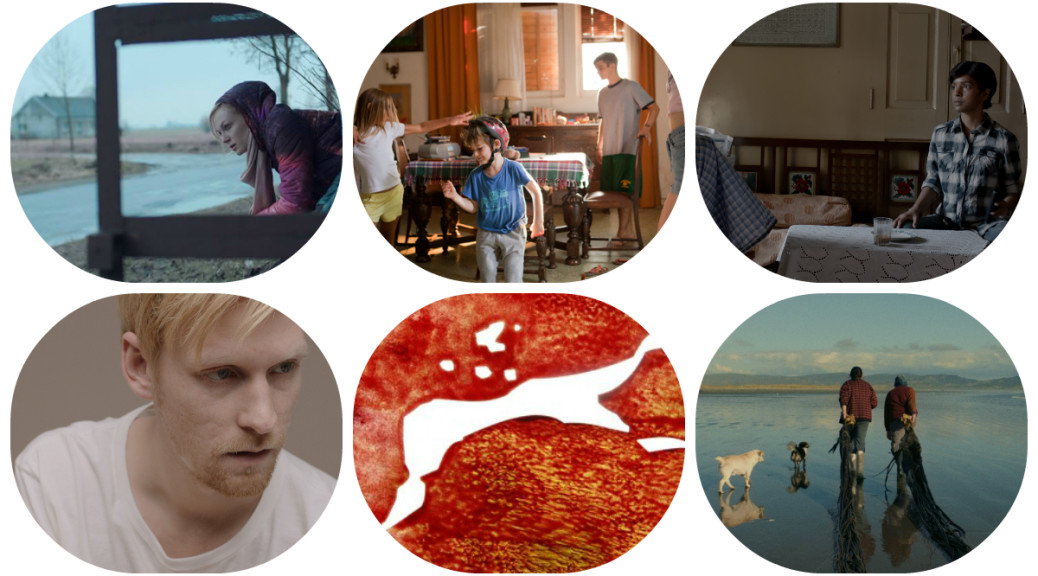 REBELLING HEARTS
PANORA 9 APRIL 14.00
Mingle, think or talk about the films and take a “fika” with us after the screening!
Tickets>>

FOX
Director: Jacqueline Lentzou Country: Greece
Original title: Alepou Language: Greek
Subtitles: English Year: 2016 Runtime: 29 min
When Stephano’s mother is out he is left
alone to take care of his two younger siblings
and their dog. A day of summery laziness
among pizza boxes and adolescent flirt turns
out to be the last carefree day of their lives.

CHUDALA
Director: Maaria Sayed Country: India
Original title: Chudala Language: Hindi, Urdu
Subtitles: English Year: 2016 Runtime: 14 min
In Indian mythological, Chudala needed to be
seen as a man to be heard by her husband.
When Rukhsana returns to his father’s house
as Rehan, he is haunted by the memories of
his life as a woman.

HANDJUR
Director: Sandra Isacsson, Stina Persson Helleday
Country: Sweden English title: Males Language:
Swedish Subtitles: English Year: 2016 Runtime: 6 min
Anton is at the emergency room. He tells a
nurse the heroic story of him saving a girl
from getting raped in the park, she praise
his courage. When the doctor arrives, she
doesn’t take Anton or his story seriously.

The screening is presented in collaboration with Biograf Panora / Folkets Bio Malmö.