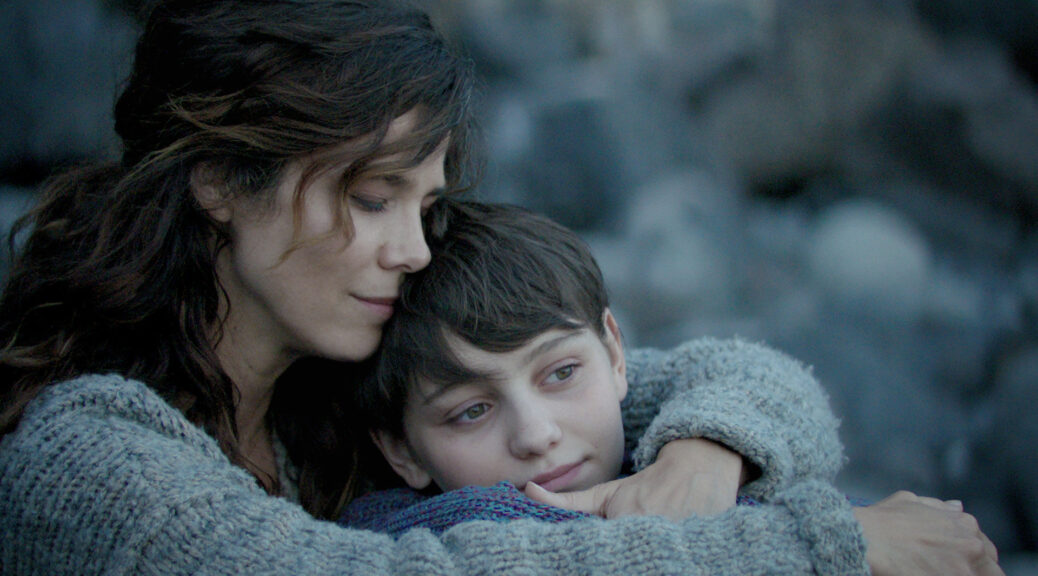 A psychological drama about family structures and the consequences of secrets and silence, of acting or not acting. Fabiola saw her husband die in a diving accident. Since then nothing has been the same. She decides to self-prescribe an unconventional therapy: together with her father and her teenage daughter, she travels to a house owned by her family on a small volcanic island.

During this time of coexistence, each of them tries to protect their own privacy and safeguard their secrets. Fabiola has no evidence for her suspicions, but something tells her that things are not what they seem to be. What has actually happened in the past? And when is it possible to turn a blind eye to protect our loved ones?

Claudia Pinto is a Spanish-Venezuela