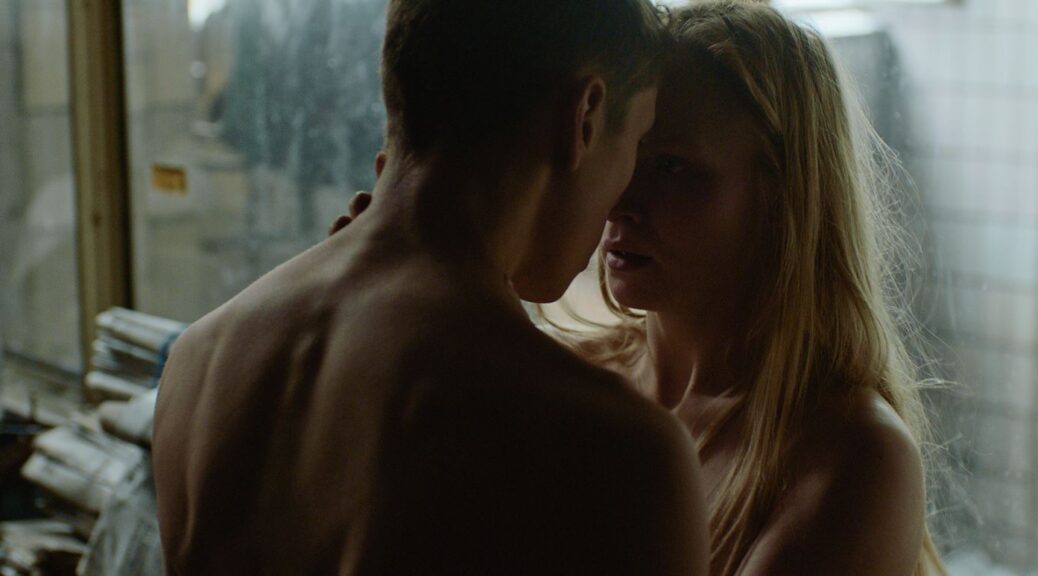 Nina is a Ukrainian language teacher who cannot leave her city occupied by separatists in Eastern Ukraine. Andrii is a student who was orphaned in the aftermath of the war. They cross paths when Nina witnesses Andrii being arrested by the police for a trifle. Nina immediately knows that she has to help Andrii, because they live in a world of injustice and lies. A striking drama showing international conflicts at an individual level.

The film is introduced by Helena Tomasson, freelancing cultural writer and MA in visual culture. She has a background in Ukraine and is fully aware of the situation in the country. After the screening Helena will make an interview online with the director of the film.

writer, born in 1983. Studies
Communication, PR and
International Journalism
at the Taras Shevchenko
University in Kiyv, BA in Publicand International Relations. Theatre director at the Karpenko Karuj Theatre Institute in Kyiv. She graduated from the University of Television and Film in Munich. Her first feature film, Eastalgia (2014), received many awards at international festivals. The Forgotten (2019) is her second feature.